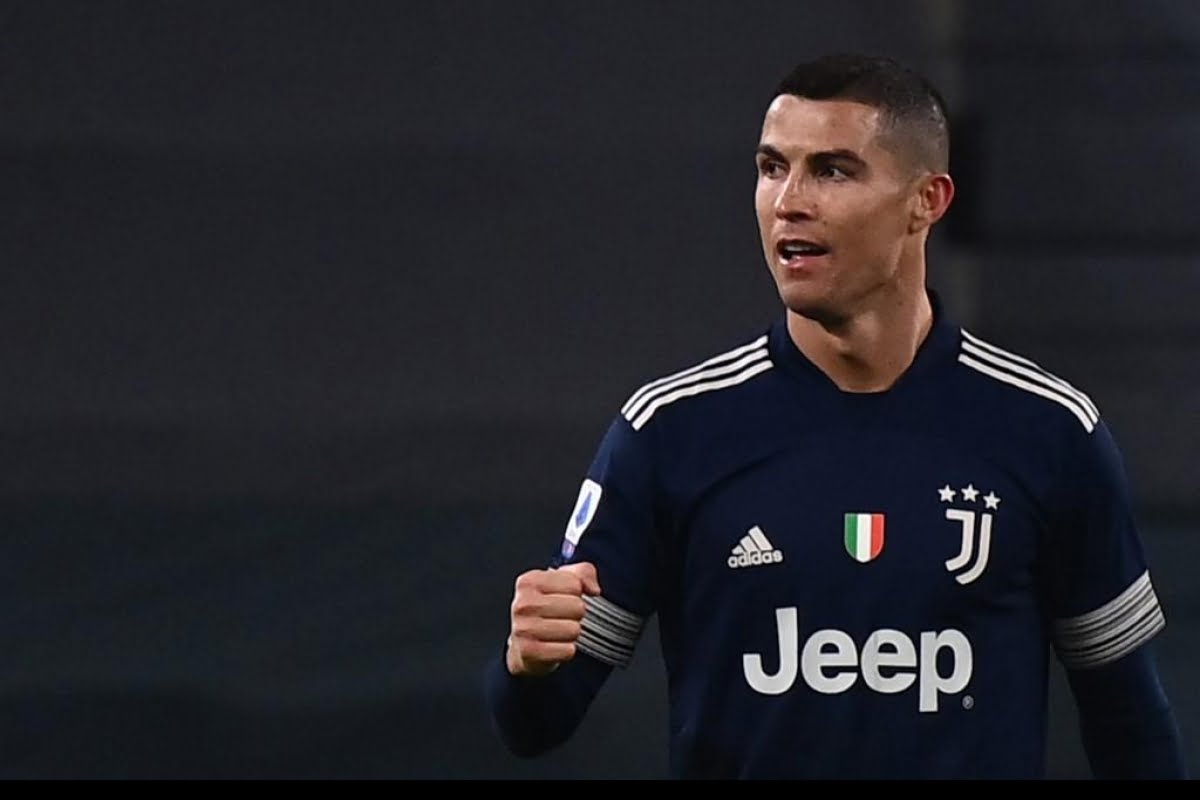 Ronaldo had drawn the interest of Manchester United, PSG, Sporting Lisbon and Real Madrid in the past few months.

The Portugal captain has the preference to join PSG despite the French Ligue 1 giants failing to put an offer on the table thus far.

The 36-year-old is pushing to leave Juventus after the Italian giants endured a difficult season following a fourth-placed finish during the 2020/21 season.

Ronaldo is currently with the Portugal national team at the ongoing Euro 2020.

The former Real Madrid star scored a brace in Portugal’s 3-0 win over Hungary on Tuesday.

The five-time Ballon d’Or winner will hope to lead Portugal to victory when they take on Germany on Saturday.