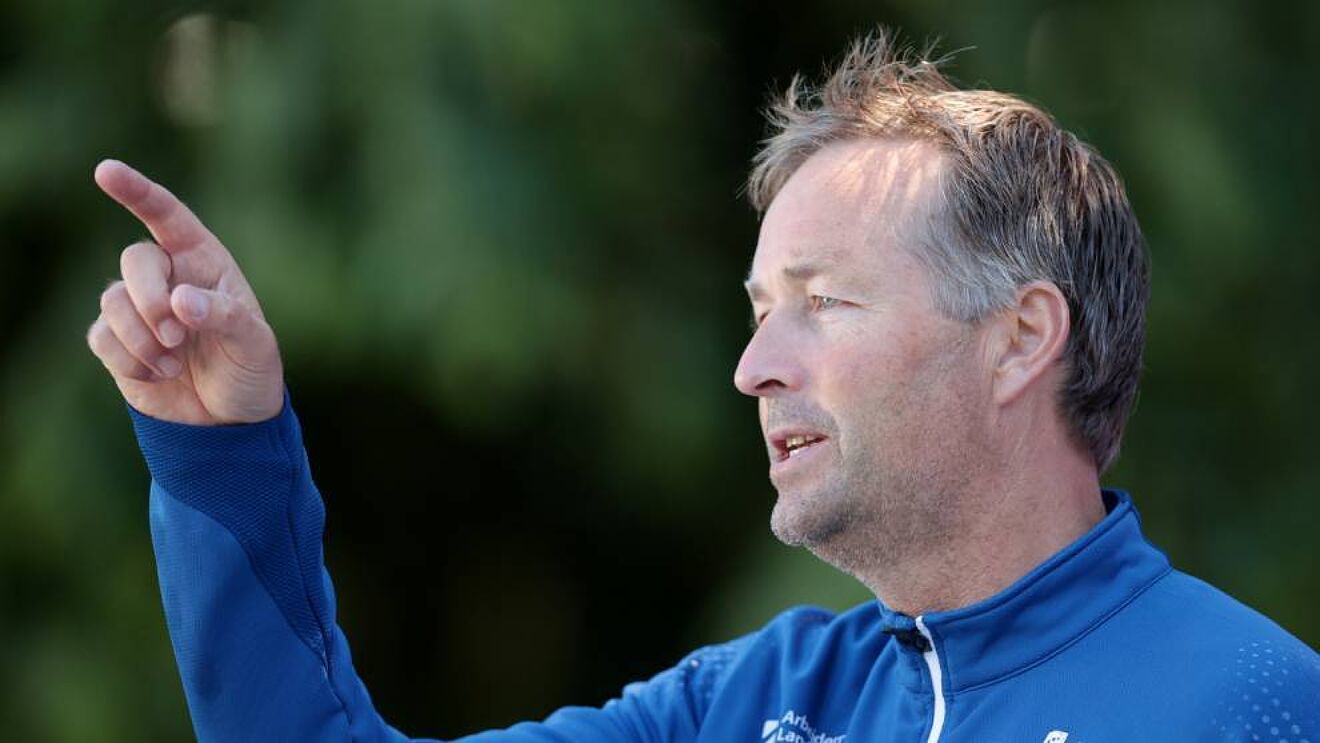 Denmark manager, Kasper Hjulmand, has criticized the penalty decision that saw his team eliminated by England from Euro 2020.

Mikkel Damsgaard opened scoring with a terrific free-kick, before England equalized thanks to an own goal from Simon Kjaer.

The decisive moment of the game came in extra time, after Gareth Southgate’s men were awarded a penalty. Harry Kane’s spot-kick was saved by Kasper Schmeichel, but the Tottenham striker scored from the rebound.

“We’re very, very disappointed, and it’s hard for me to talk about.

“Maybe it will [be] easier for me to say how I feel in a few days,” Hjulmand said after Wednesday’s loss at Wembley.

Raheem Sterling won the penalty, when he fell under the challenge of Mathias Jensen.

The contact looked minimal, and a VAR review was needed, after which the decision stood.

“It’s one thing to lose a game, that happens, but losing this way is just a disappointment, because these guys have fought a lot,” Hjulmand added.