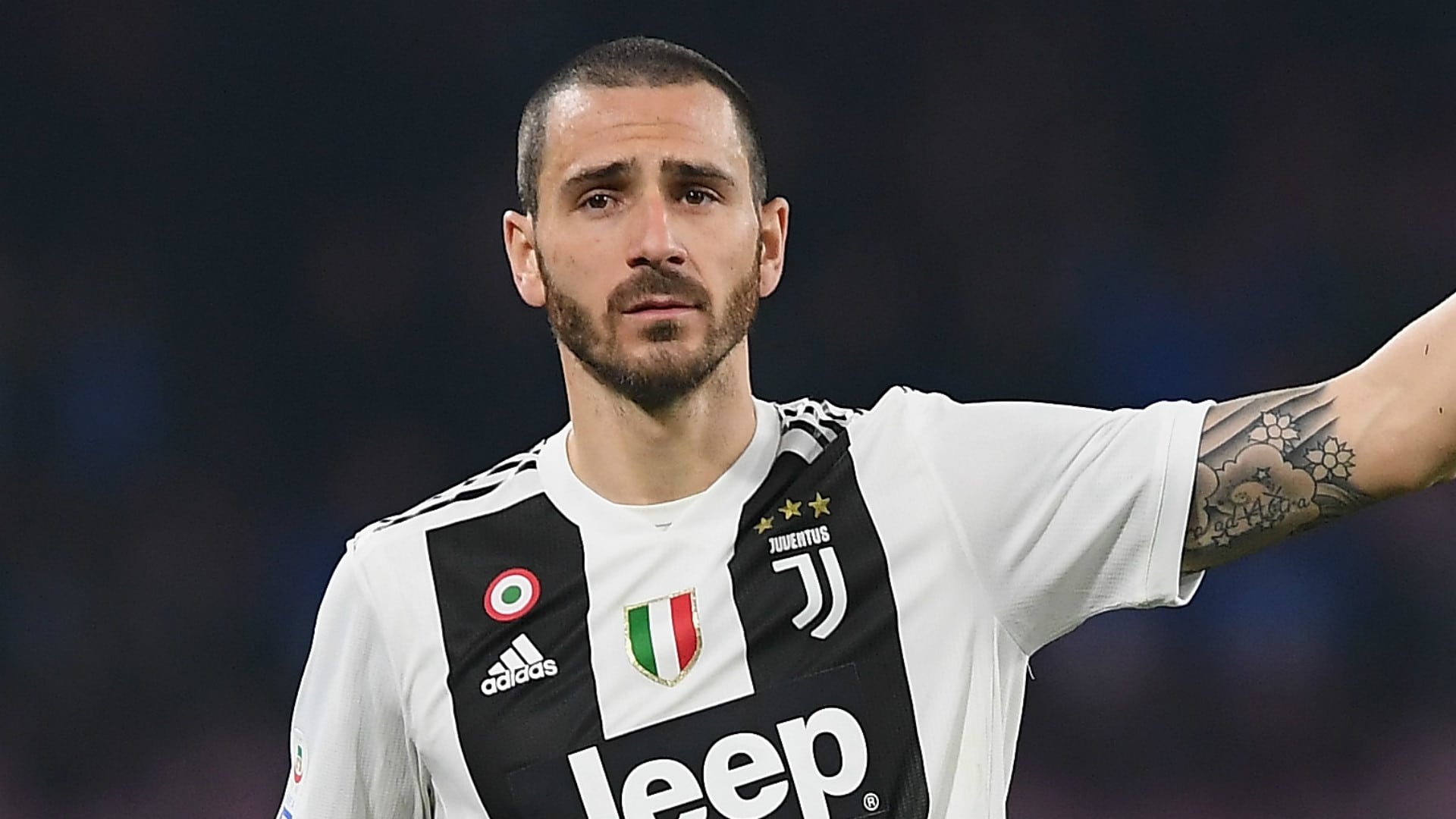 Veteran Italy defender, Leonardo Bonucci, has admitted he is worried about the pace in England’s attack, ahead of the Euro 2020 final on Sunday.

The Juventus man claimed it will be for him and defensive teammate, Giorgio Chiellini a “youngsters against old men” test.

Bonucci, 34, and Chiellini, 36, will be handed the task of keeping England strikers Harry Kane, 27, and Raheem Sterling, 26, quiet for 90 minutes and beyond.

“In the last three games, we’ve been lucky to come up against the three best strikers in the world [Belgium’s Romelu Lukaku, Spain’s Alvaro Morata and now Kane]. It’s just an added motivation not to concede anything.

“They have very strong forwards, we will need to be very careful of them, the defense, and the whole team. We know the challenges they can pose to us and we will have to be careful about their speed,” Bonucci said.

Why I have not won Ballon d’Or award – Bruno Fernandes