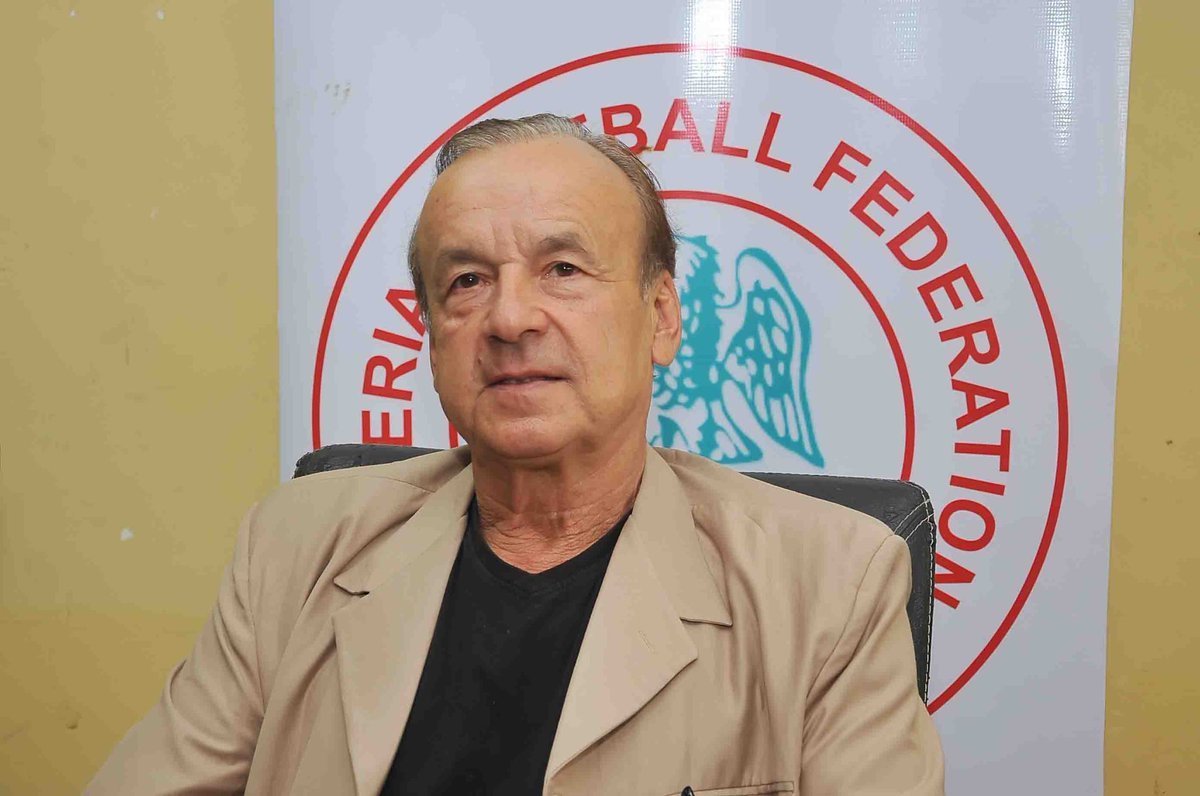 Head coach of the Super Eagles, Gernot Rohr, has predicted that England will defeat Italy in the final of Euro 2020 on Sunday.

Rohr believes the Three Lions is a more complete team with a better tactical approach than the Azzurris.

England needed extra time to see off Denmark 2-1 in the semi-final, while Italy qualified after a tense penalty shoot-out against Spain.

When Rohr was asked which team will come out victorious at Wembley, he told Nation Sport: “Of course, England is favourite at home.

“They are a complete team, physically and tactically on the top.

“The fans are a big support, but I regretted their attitude to whistle the opponents, even the national anthem.”

England are yet to win a major trophy since they lifted the World Cup in 1966.