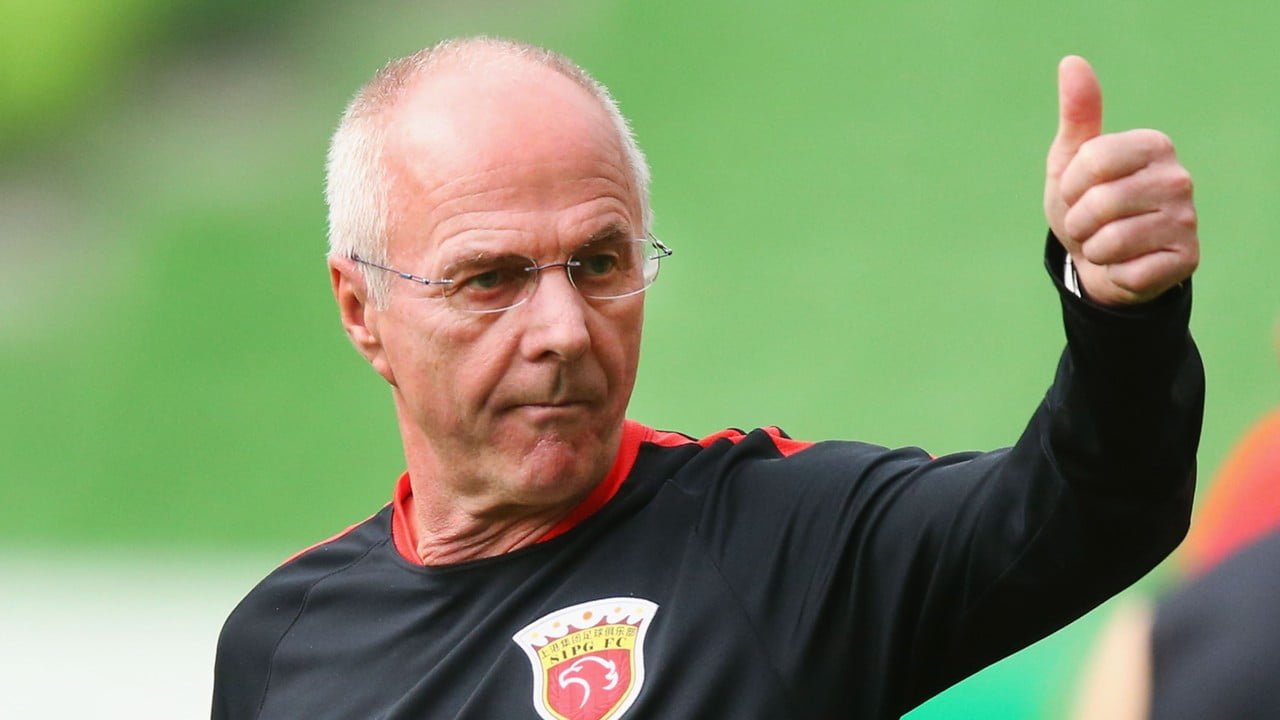 Former England boss, Sven-Goran Eriksson, has said he believes England will defeat Italy in the Euro 2020 final at Wembley on Sunday no matter what happens.

“I think England, whatever happens tonight, I think they will win, have done a great, great tournament,” he told Sky Sports.

According to Swede, Gareth Southgate’s side have done a very job so far and are very solid and defence, possessing a lot of young players.

“I think they will win but I don’t think they will be criticised negatively whatever happens. Of course they have a lot to lose but they should go out and enjoy the match, doing what they normally do.”

He also noted that the best two teams at the tournament have justifiably reached the final.

“Italy have in many games played very good football, attacking football, with a lot of good players”They are the two best teams in the tournament, so it’s fair as it is.”