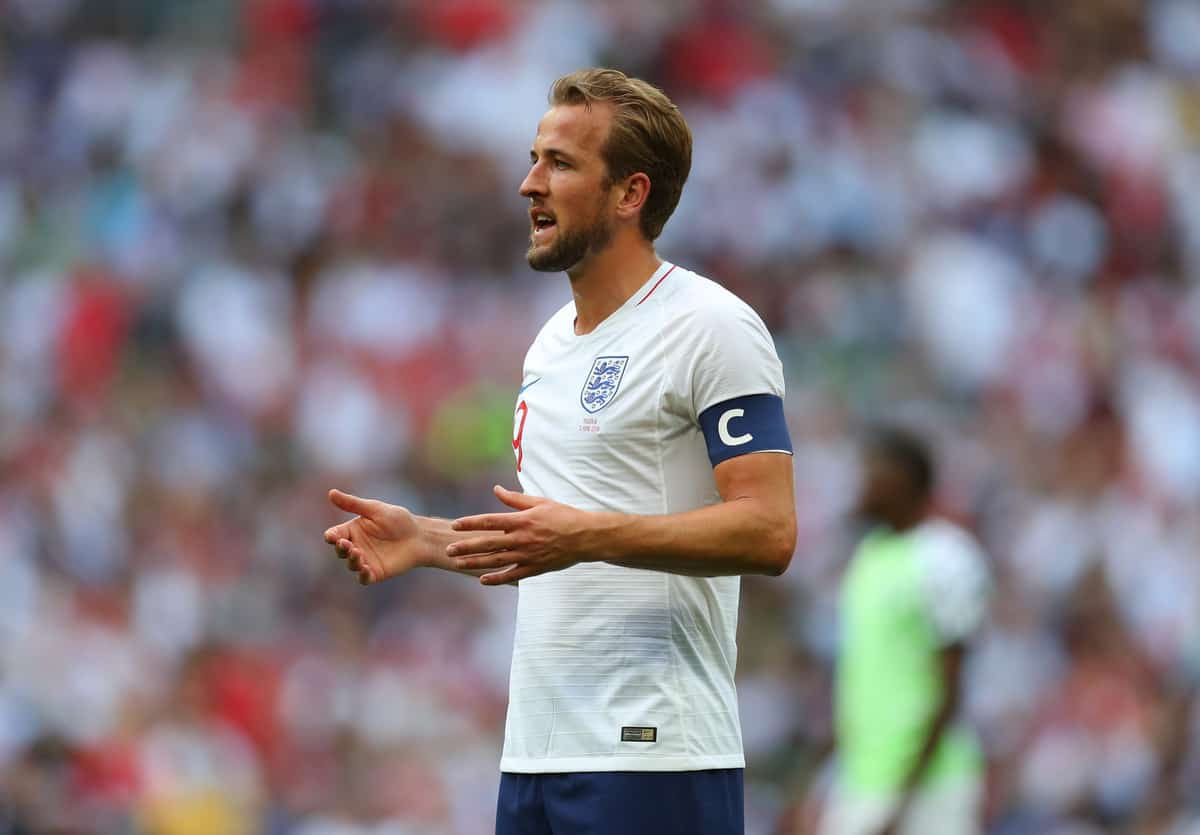 England captain, Harry Kane, has said that wining the Euro 2020 Golden Boot would be a bonus for him.

Kane said this after scoring the winning goal in England’s 2-1 victory over Denmark on Wednesday night.

The Striker currently has four goals at the tournament, with a goal behind Portugal’s Cristiano Ronaldo and Czech Republic’s Patrik Schick.

Kane needs to score two goals to secure the Golden Boot when England face Italy in the Euro 2020 final at Wembley on Sunday.

“Golden Boots are a bonus and if I get it, it means I have scored one or two in the final, which gives us a great chance to win the trophy,” Kane said at his post-match press conference.

“You want to help your team and scoring goals does that. We go into Sunday with loads of confidence.”