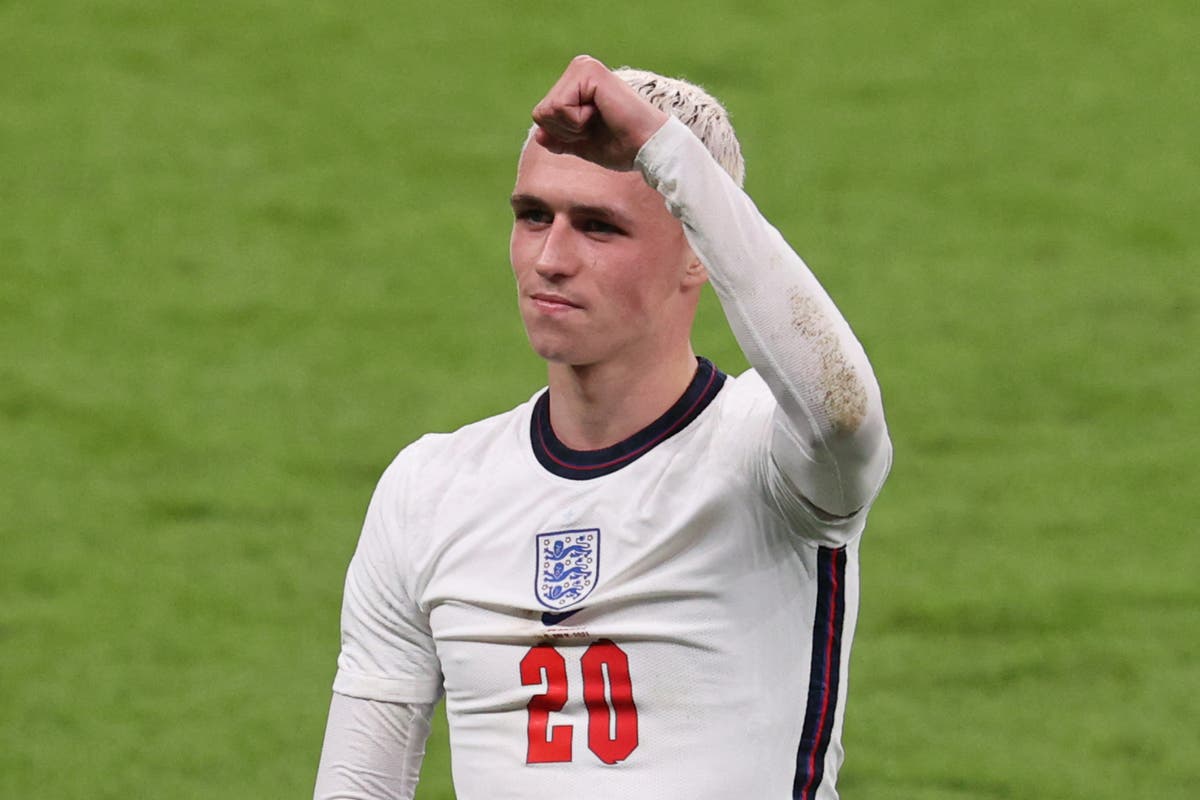 Foden has now emerged as an injury doubt and could miss the Euro 2020 final against Italy on Sunday.

It is believed he sat out the training session, after picking up a minor foot injury.

The other 25 players in the squad trained as normal at St George’s Park.

Asked about Foden’s fitness, Southgate told the BBC: “He’s a doubt. We’ll have to check again but he’s got a fairly minor foot injury.

“But it’s just whether it’s going to be one that clears up in time for him to be able to take part in the game, so we’ll have to assess that again later.”

Foden has played in three Euro 2020 matches so far.

The 21-year-old replaced Mason Mount in extra-time of their 2-1 semi-final win over Denmark.