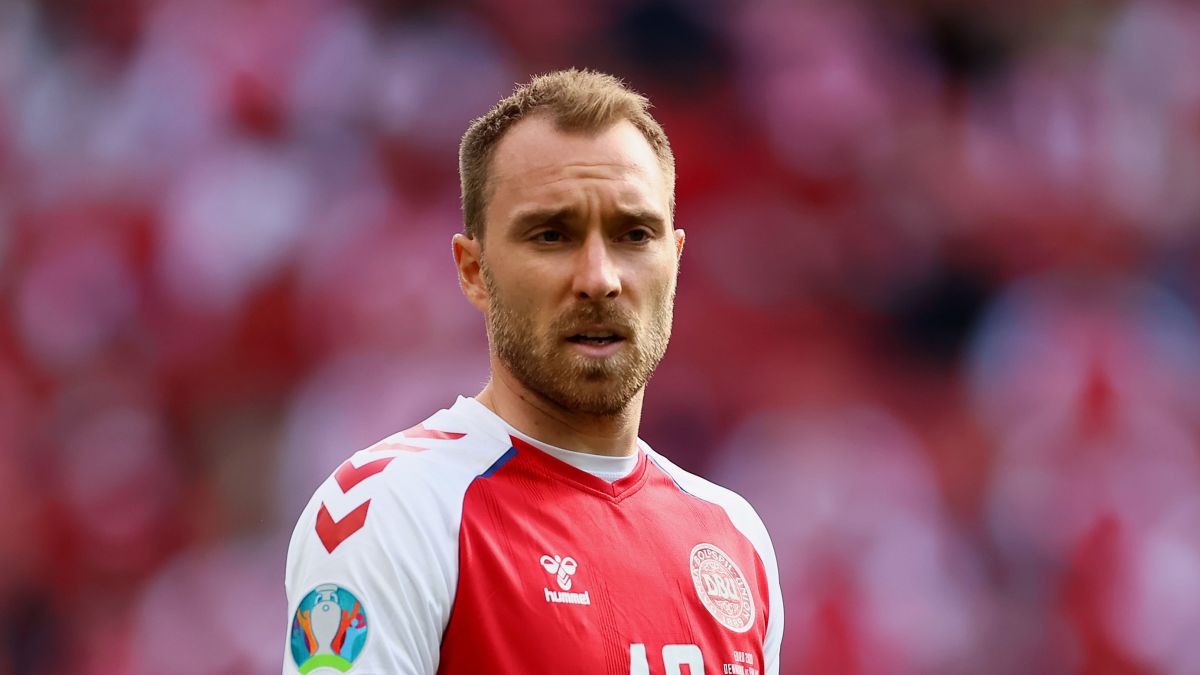 Denmark playmaker, Christian Erisen, sent a WhatsApp message to his teammates, telling them they had put on a “fantastic” display despite their 2-1 defeat to Belgium at Euro 2020.

Four days after Eriksen suffered a cardiac arrest against Finland, the Danes returned to action in Group B on Thursday.

Kasper Hjulmand’s men got off to a dream start, as Yussuf Poulsen struck in the second minute.

However, Roberto Martinez introduced Kevin De Bruyne at the break and the Manchester City midfielder inspired his side to victory.

It means the Danes are still without a single point ahead of their final group game against Russia next Monday.

“Eriksen wrote in the WhatsApp group after the game and he said we had been fantastic,” Denmark forward Martin Braithwaite told reporters at his post-match press conference.

“I read the text on my way to the dressing room.”

He added: “We were playing for Christian and the whole country. We felt the whole stadium around us, it was amazing.”