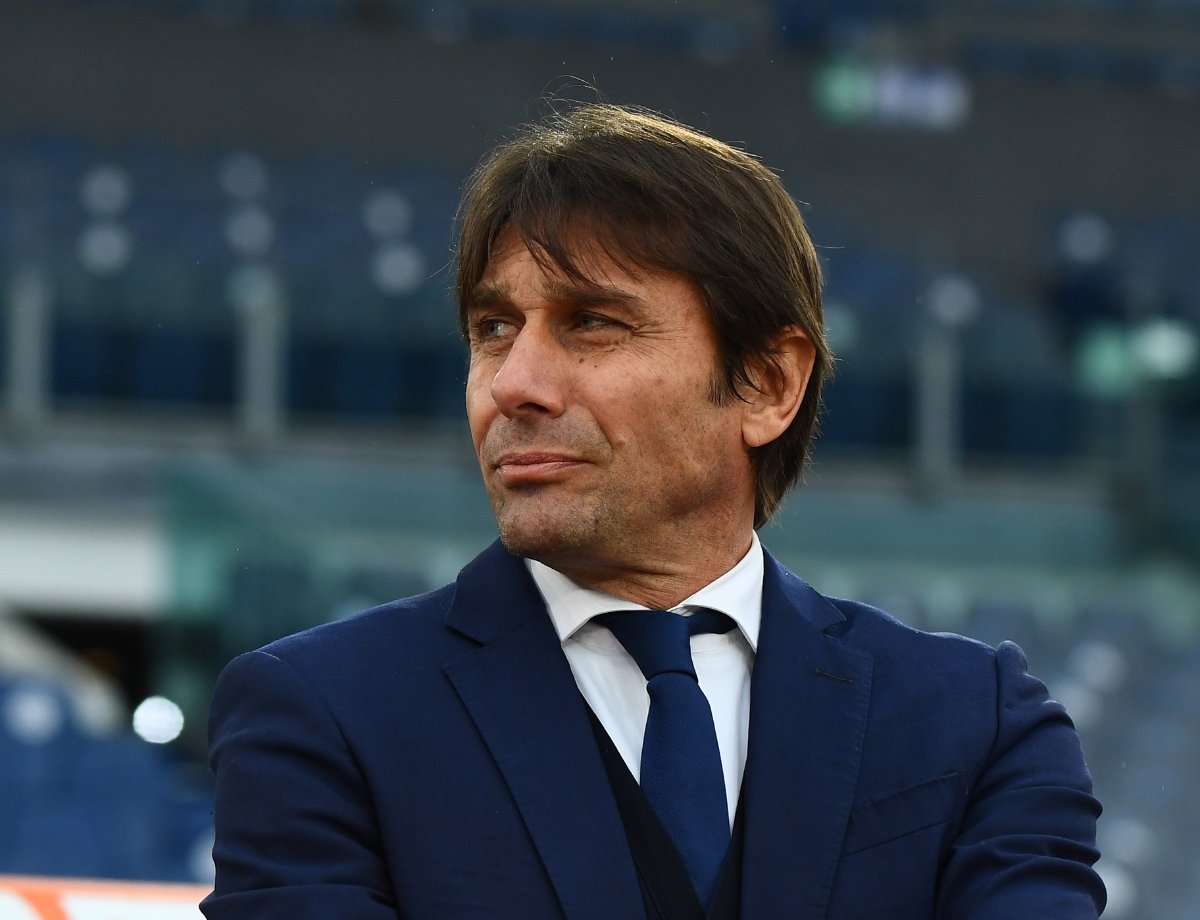 Former Chelsea coach, Antonio Conte, has advised Italy on how to beat England when both teams clash in the Euro 2020 final tie on Sunday.

Italy will, on Sunday night, face England in the Euro 2020 final at the Wembley Stadium.

Conte said for Italy to beat England, they have to target two Three Lions players, Declan Rice and Kalvin Phillips, who brings balance to Gareth Southgate’s side.

Why I rejected Tottenham job – Conte

“There are two very physical midfielders like Rice and Phillips, who bring balance, but very few vertical passes, often going for the simple option,” Conte wrote in his column for La Gazzetta dello Sport.

“A weak spot for England is that if their defence is pressed when building out from the back, they are not as good as Spain at escaping the press. However, if you are ultra-attacking in your press and they do escape, then watch out for their pace up front.

“Again, this is when Italy must show their experience at reading the various moments of the game.”

The kick-off time for Italy vs England is 8 pm.