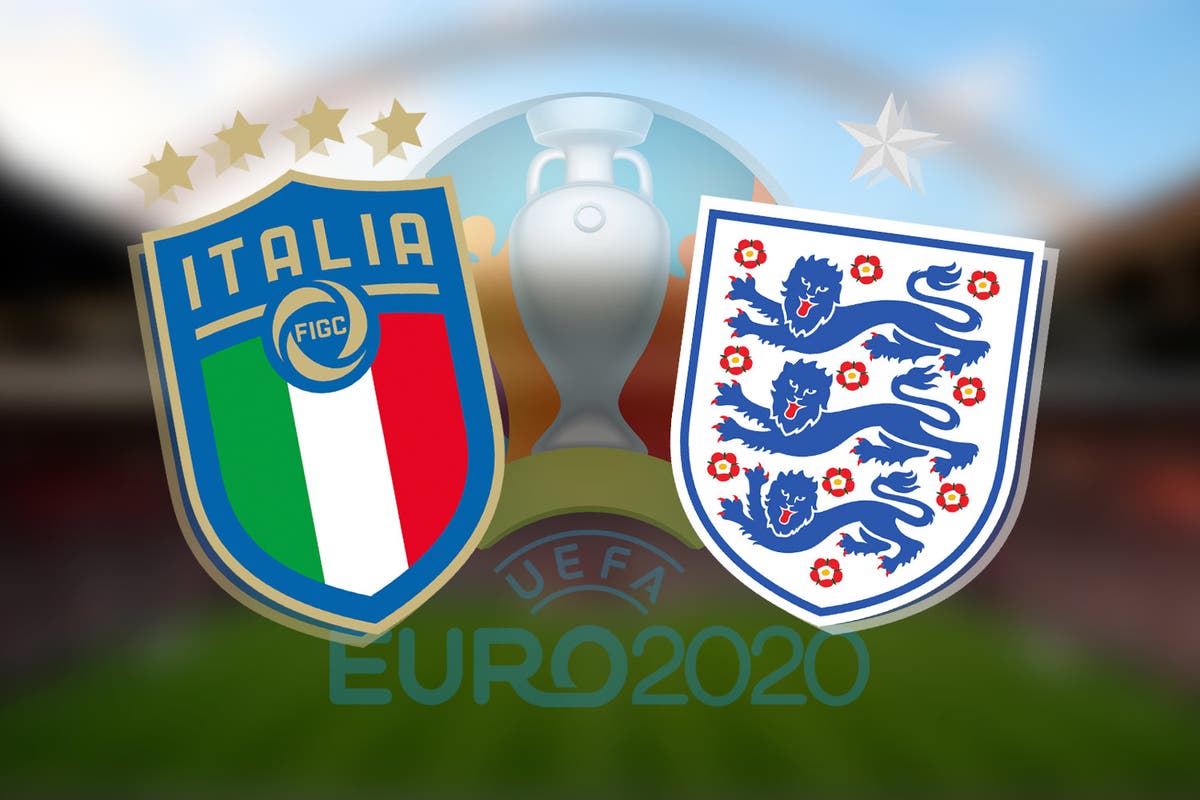 Italy’s starting XI to face England in tonight’s Euro 2020 final has been revealed.

According to Sky Sports, Italy manager, Roberto Mancini, would not make any changes to the team he started with, in their semi-final victory against Spain when they tackle England at Wembley.

Mancini opted for a 4-3-3 formation against Spain as they progressed to the final after winning on penalties following a 1-1.

His starting XI against Spain featured goalkeeper Gianluigi Donnarumma in goal post, with a strong partnership of Giorgio Chiellini and Leonardo Bonucci protecting the Italy number 1.

Emerson was called up for the left-back position after Leonardo Spinazzola was ruled out due to a ruptured Achilles tendon he sustained in Italy’s win over Belgium in the last-8.

Joining Emerson, Chiellini and Bonucci in the Italy four-man defence was Giovanni Di Lorenzo at right-back.

Jorginho, whose name has been tipped to win this year’s Ballon d’Or, started in midfield alongside Marco Verratti and Nicolo Barella.

Federico Chiesa and Lorenzo Insigne were deployed as the wingers, with Ciro Immobile leading the attack line for Mancini’s men.

The kick-off time for England vs Italy is 8 pm, Nigerian time.