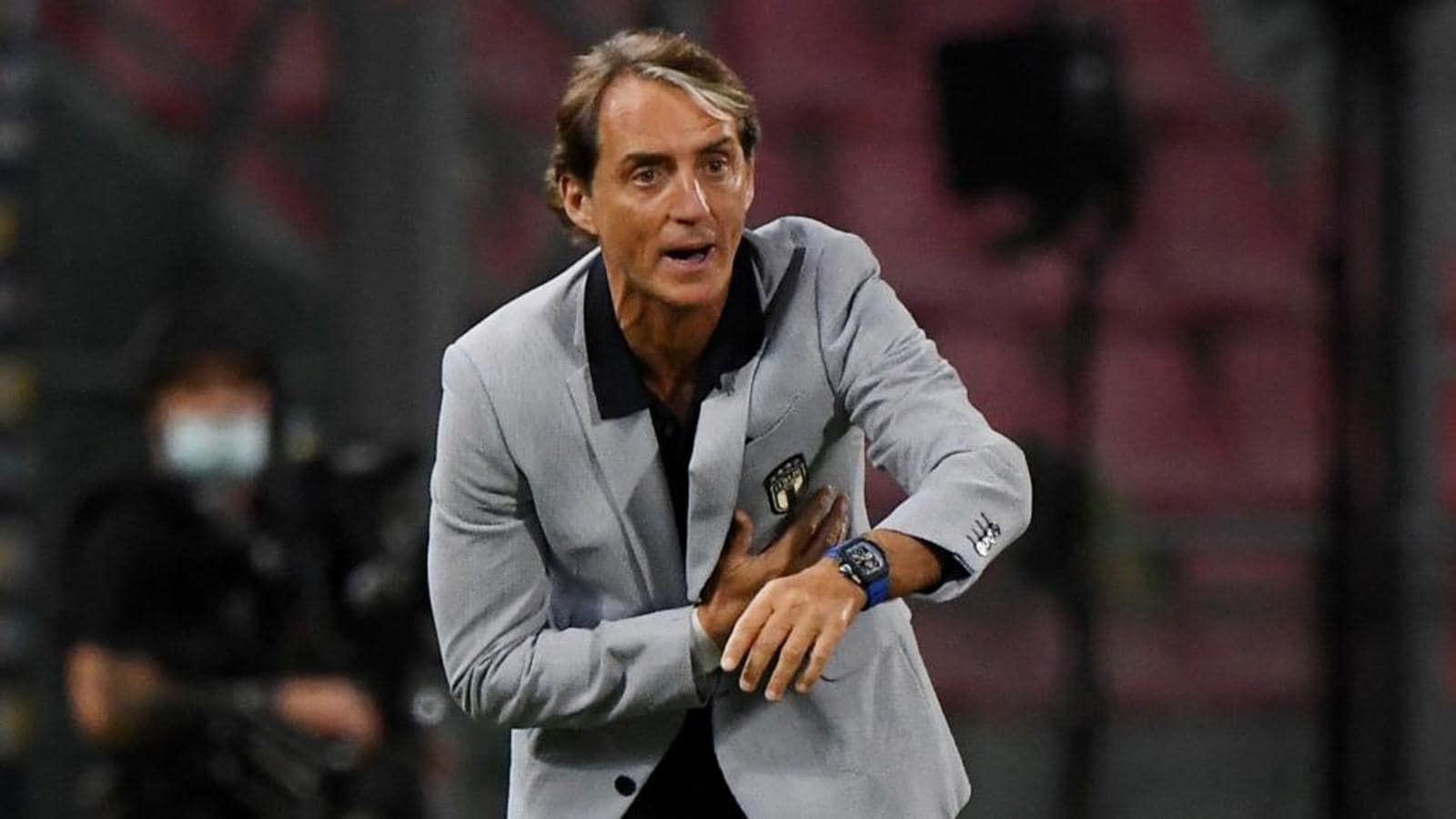 Italy manager, Roberto Mancini has said their victory over England in Euro 2020 final, is a reaward for three years of hard work.

Mancini was an emotional man after the Azzurris beat one of the co-hosts 3-2 on penalties to win the trophy.

The Italians were behind earlier, thanks to a Luke Shaw goal, but equalised through Leonardo Bonucci in the second half.

It ended 1-1 after 120 minutes, so the game had to be decided by penalties.

This is Italy’s first European Championship title since 1968 and the endpoint of Mancini’s rebuilding of the squad, following their failure to qualify for the 2018 World Cup.

“It was seeing everything we have managed to create, all of the work we have put in over the last three years and specifically in the last 50 days, which have been very hard.

“We have got on very well, there have never been issues and the players deserve credit for that. Not just on the pitch, they did a brilliant job there, but I think it is the fact we have been able to forge this team spirit.

“They have created something that can never be separated going forward,” Mancini said.