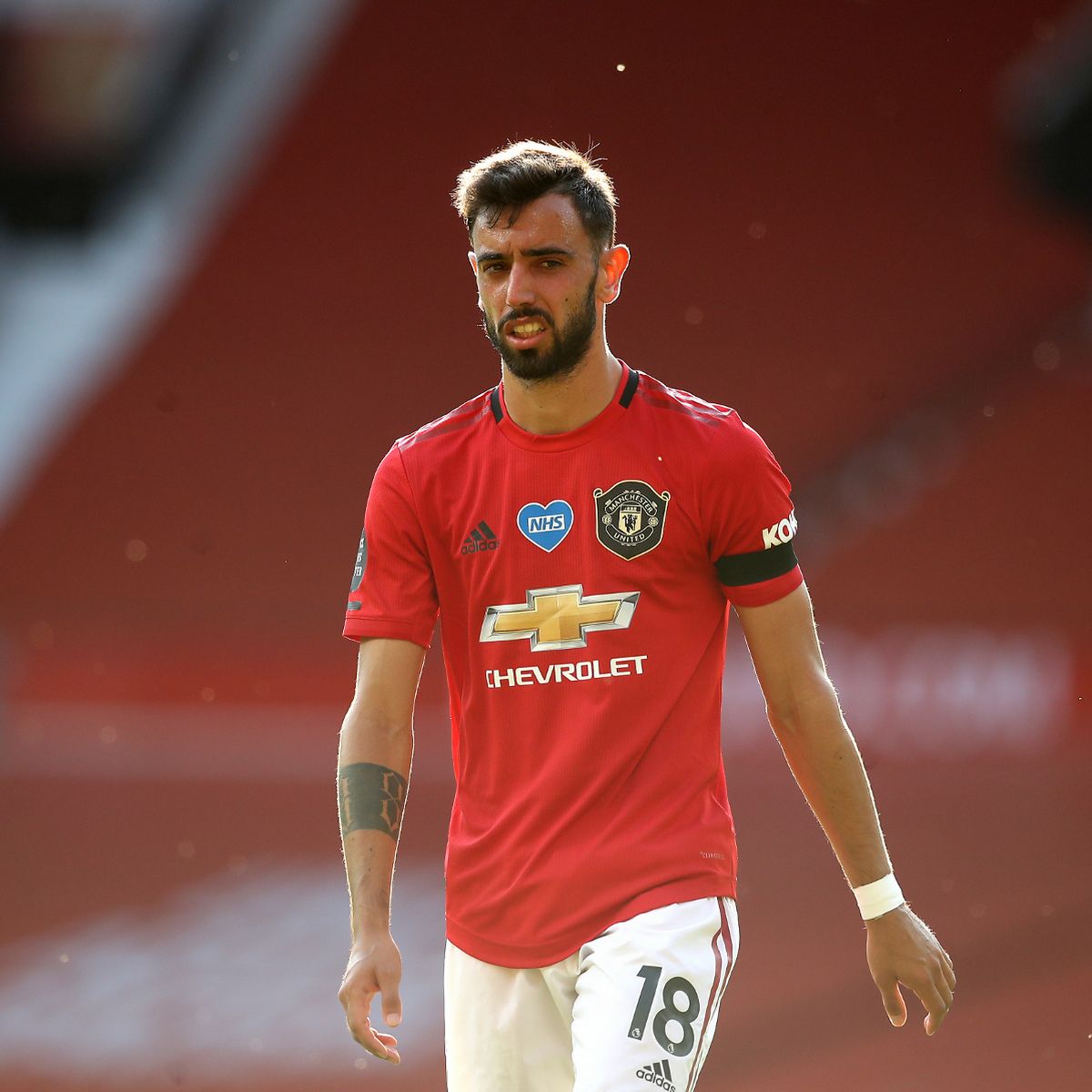 Portugal playmaker, Bruno Fernandes, has said captain of the team, Cristiano Ronaldo, is not the most valuable player.

Ronaldo netted a brace, as the defending champions beat Hungary 3-0 in their first Euro 2020 game on Tuesday.

Yet while he may be nearing the all-time record goalscoring tally at international level, Fernandes feels his contribution to the group as a whole is what takes precedence.

Discussing his captain, Fernandes told reporters: “Ronaldo is influential, as always. He is another one who wants to do his best and is making a difference.”

Before adding: “The most valuable player in the national team is the ‘we’. The ‘we’ is the most important, there are many Is, but the ‘us’ is what counts.”

EPL: Bruno Fernandes to double his wages with new deal