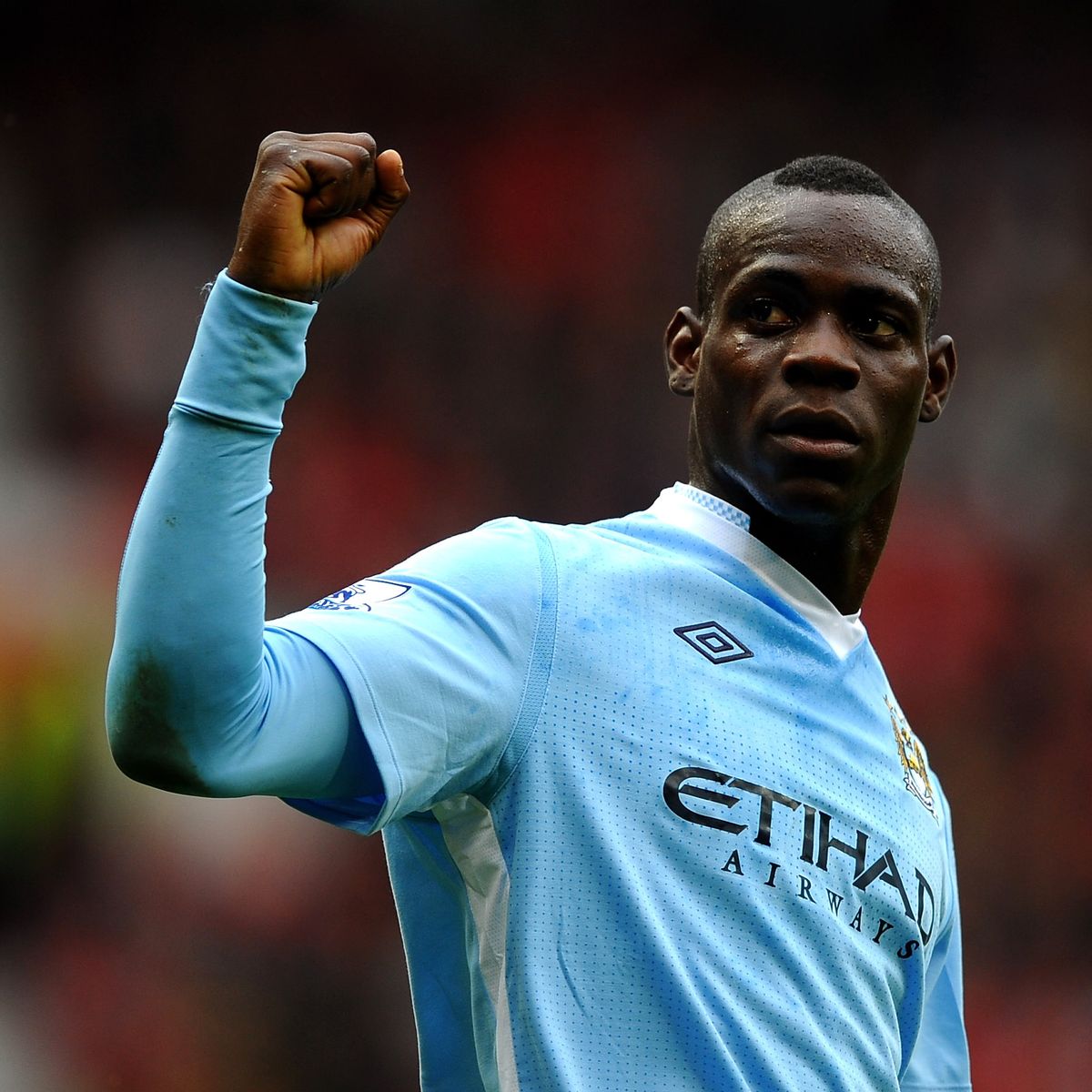 Ballotelli will now meet up with former Nice team-mate Younes Belhanda at Demirspor.

Ballotelli joined Demirspor after a short spell in Italy’s Serie B side Monza last season.

The 30-year-old has previously played for both Inter Milan, AC Milan and Nice.