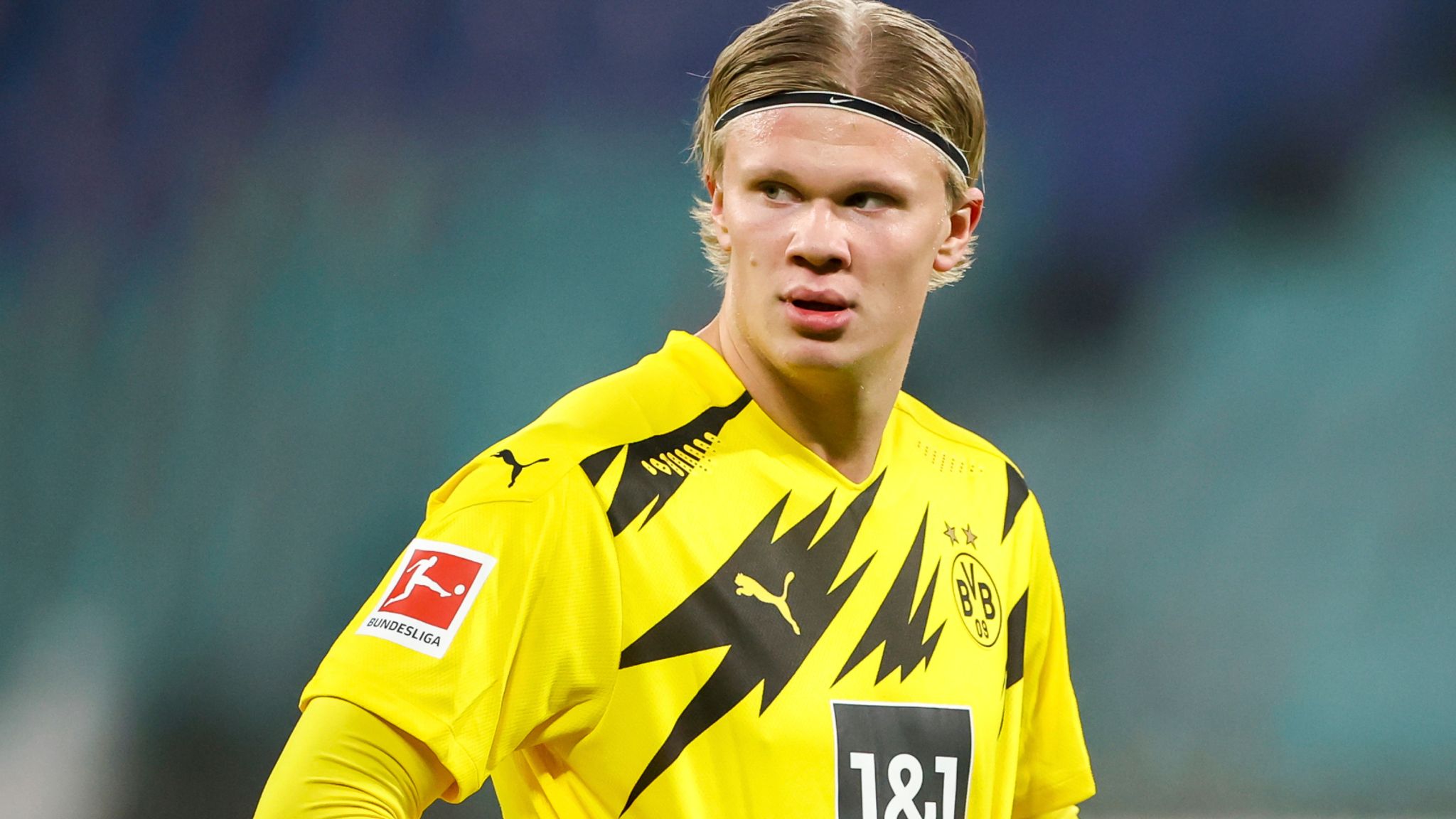 Borussia Dortmund’s sporting director, Michael Zorc, has joked that Erling Haaland is “already in England”, after the player missed the club’s fitness camp on Monday.

Haaland should have arrived in Germany for pre-season training, but was one of the absentees as players were put through their paces following their summer break.

The 20-year-old is heavily linked with a move to Chelsea.

Zorc has remained adamant that Haaland is not for sale, but on Monday, when Sky Sports Germany asked where the Norway striker was, Zorc smiled and joked: “He’s already in England!”

The striker has three years left on his contract but he has a £66million release clause which becomes active in 2022.