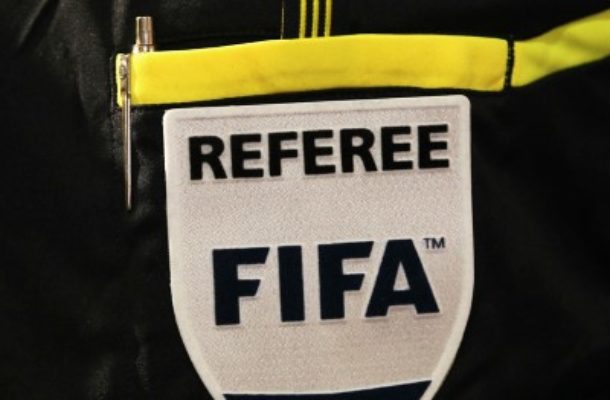 The Match Review Panel of the Ghana Football Association has announced its decisions on four cases by Division One League clubs for Match day 13, 16, 17 and 23.

Three of these cases (Accra City stars vs. Accra Lions FC, Skyy FC vs. Pacific Heroes and Techiman City FC vs. Nkoranza Warriors SC) were reheard by the panel following the decision of the Appeals committee to give the referees a physical hearing.

The other complaint came from FC Samartex after their Division One League match day 23 game against Sekondi Hasaacas.

Below are the decisions taken by the Match Review panel: