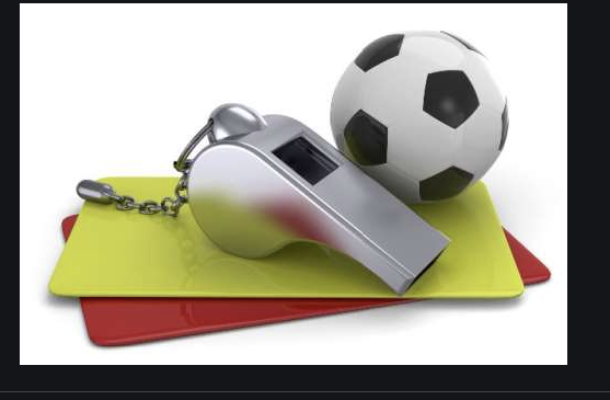 The Match Review Panel of the Ghana Football Association has announced decisions on some complaints received from clubs in the on-going league competitions.

Below are the decisions of the Review panel on the respective complaints:

Bechem United complained that the Referee and his assistant 2‘s indecisive decision resulted in a goal against Bechem United in the 8th minute of the 1st half. The Referee disallowed a goal in the 36th minute and disallowed two penalties in the 40th and 93rd minutes of the 2nd half.

Per the video watched by the Review Panel, the referee exercised his powers by awarding a free kick as he saw it instead of a throw-in as signalled by the assistant one in the 8th minute.

The referee (George Vomawoh) is suspended from all football related activities for the rest of the soccer season for the multiple errors he committed in the game. As a FIFA referee he should have known the rules of the game better and for that matter he would serve an additional year after this season.

Swedru All Blacks complained that the referee awarded a penalty to the home team after the assistant referee 1 insisted to the referee that the ball hit the opponent’s hand even though it was at the natural position in the 12th – 18th minute. Again, in the 45th minute, the second goal for Achiken was a clear offside but Assistant Referee 1 did not flag and the Referee allowed the goal to stand.

The review panel after watching the video observed that, the 12th – 18th minute complaint did not reveal a hand ball situation, but the referee awarded a penalty. Also the 46th minute complaint that the goal scored was an offside goal, was not seen as such per the video watched, it was a good goal.

Referee Godwin Kofi Kpodo erred by awarding a penalty for a handball situation when there was no hand ball foul committed. He is therefore suspended from all football related activities for the rest of the soccer season.

Assistant One (Nicholas Adado) is also suspended from all football related activities for the rest of the season for misleading his referee in taking a wrong decision which changed the result of the game.

Nsoatreman Football Club complained that assistant Referee 1 flagged off-side against a striker of Tamale City and while the away team was waiting to affect the free-kick, an Nsoatreman FC player simultaneously fell down requiring medical attention. The culprit of the prior incident however knocked the ball into the net and was awarded a goal by Referee Patrick Okyere to the surprise of even the home spectators.

Per the video watched by the Review Panel, the goal was scored from the offside position and should not have stood. In the contrary view that Tamale City player was fouled was not right because there was no contact made.

The referee Patrick Okyere erred in awarding the goal because the player came from an offside position to pick the ball and scored. This single decision changed the result of the game. The referee is therefore suspended from all football related activities for the rest of the season.

Assistant Referee 1 Paul Aduko is also suspended from all football related activities for the rest of the season for misleading his referee to take a wrong decision.