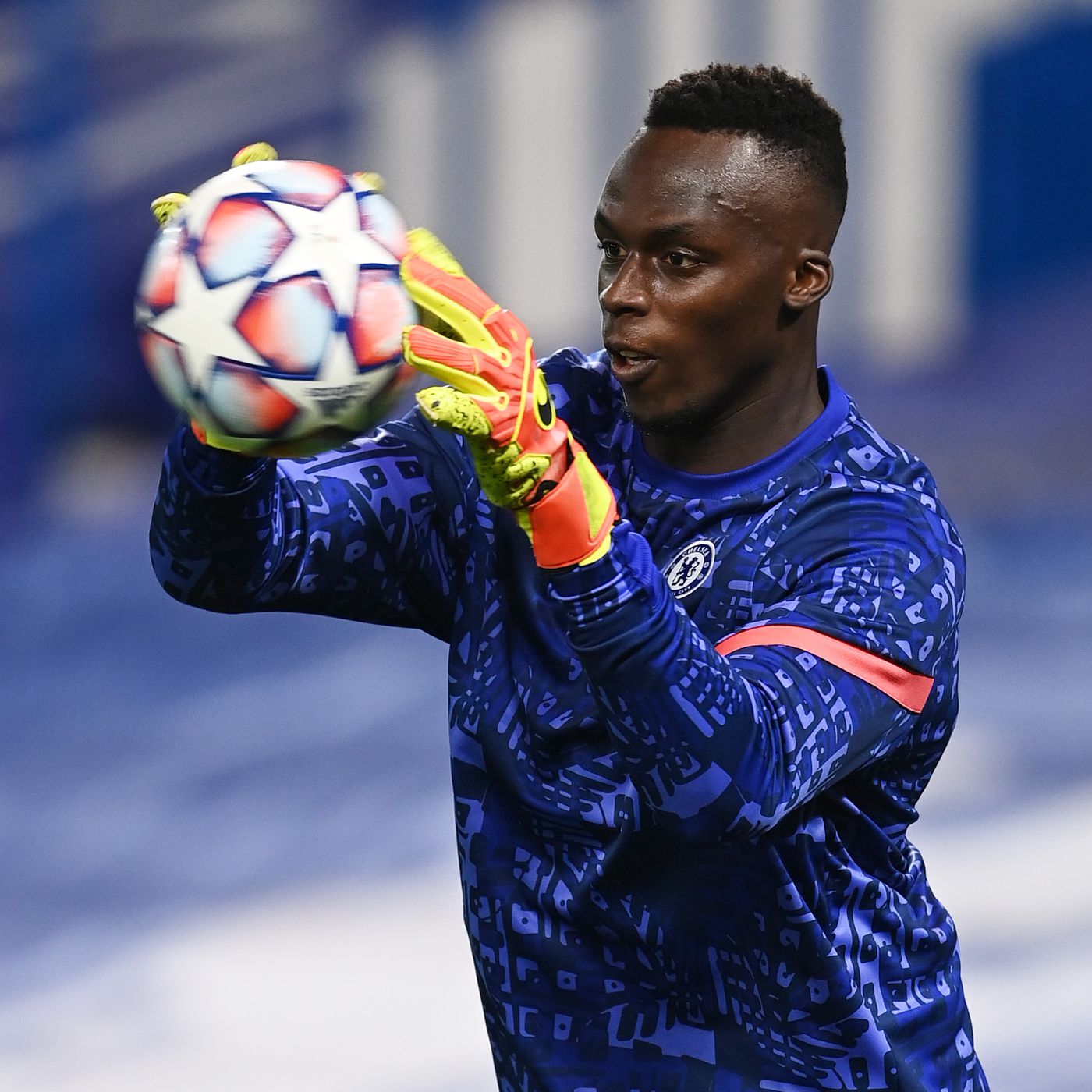 Chelsea goalkeeper, Edouard Mendy, has named N’Golo Kante as the ‘indispensable’ player in the Blues squad.

The Senegalese international also described Kante as ‘a complete player’ for his performances for Thomas Tuchel’s side this season.

Champions League final: Tuchel gives update on Kante, Mendy facing Man City
The France midfielder saved his best performances for the semifinals and final to help his side win the Champions League.

Speaking to L’Equipe, Mendy said, “He [Kante] is someone who doesn’t like to be in the spotlight and receive praise, but he’s indispensable to any team.

“The work he does on the field is just amazing.

“He really is a complete player.”