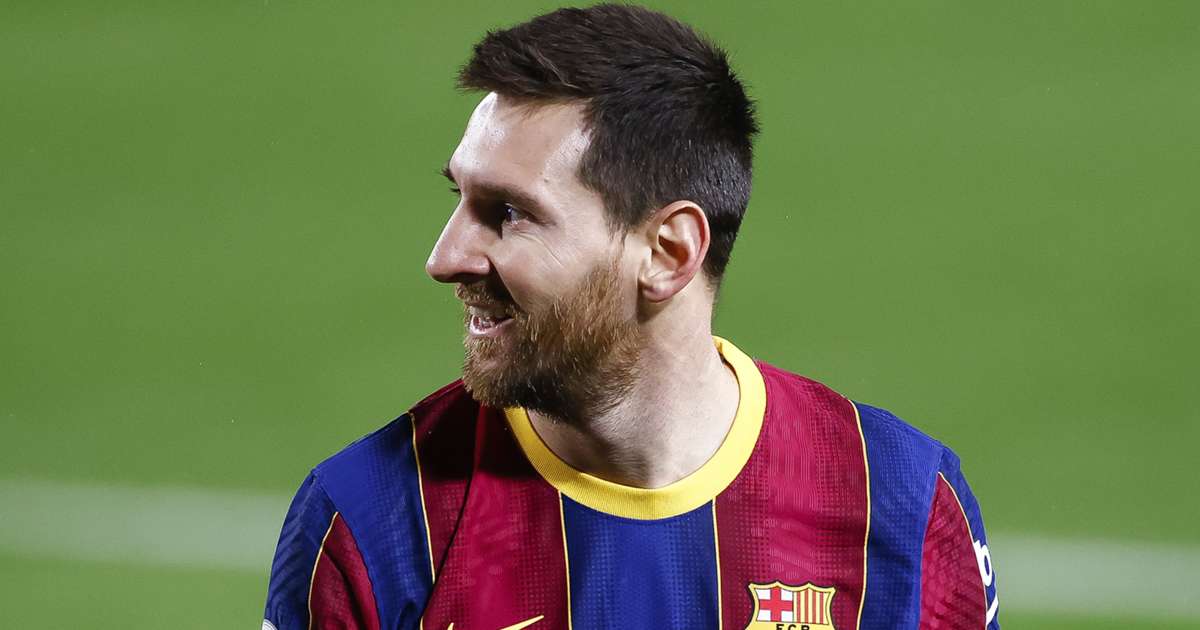 However, he admitted Messi needs time to consider his “very personal decision” of whether to remain or leave Camp Nou.

With less than a month remaining on his current deal, there is speculation that he could sign for Manchester City or PSG.

Fabregas believes his former club are on the right path to convincing the legendary player to remain.

Euro 2020: Fabregas reveals player that forced him out of Chelsea

“I don’t know what Leo will do but I hope he stays at the club,” Fabregas told Goal.

“It is a very personal decision and let’s see how he feels and we will see what happens. I would like to watch him play his football at Barca for many more years and be successful because he deserves it for what he has done at the club.

“I am very happy that Joan Laporta is the president. He is someone with a lot of personality. He is calm, he knows what he is doing and he has experience. I am very positive that he will bring the club back to where it belongs.”