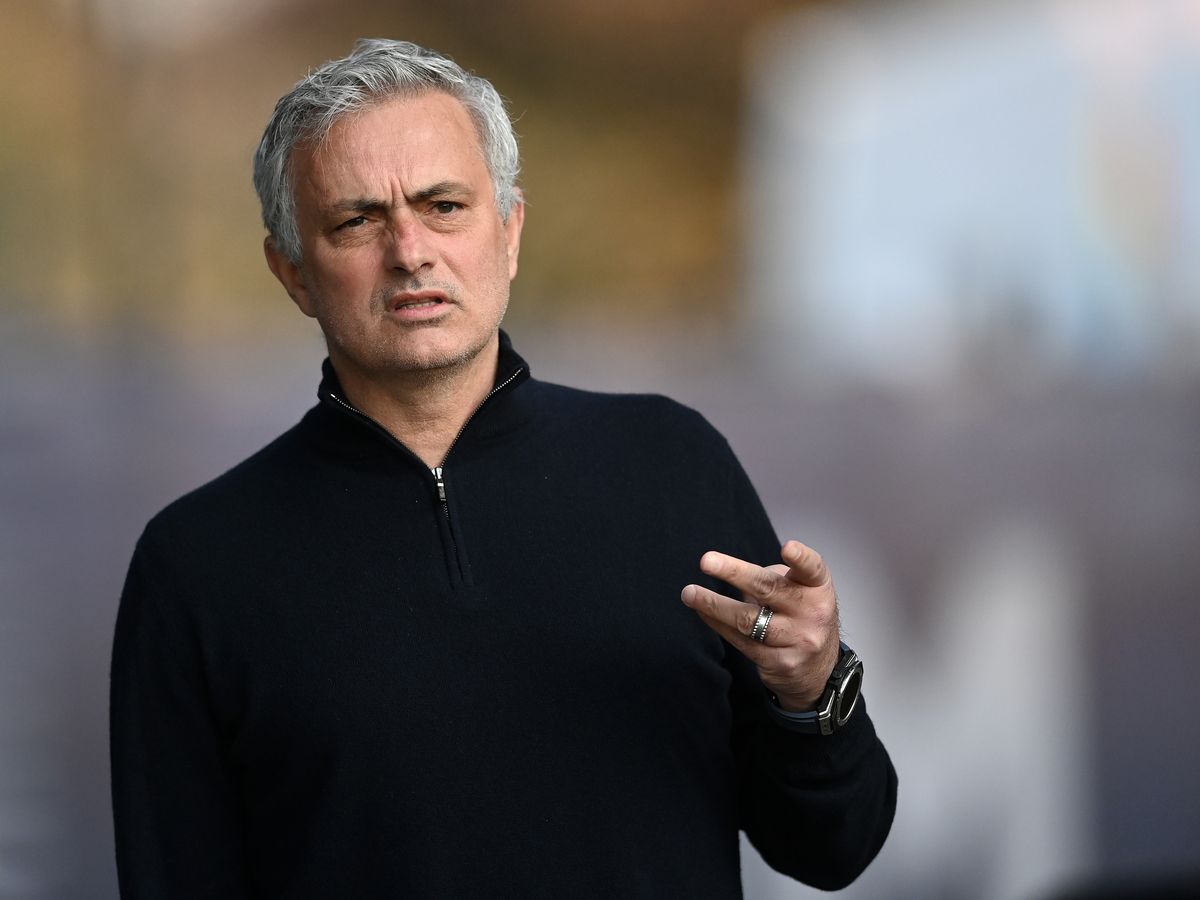 Mourinho described Walker as an “absolute animal” for England during the Euro 2022.

Walker was in stunning form for England at the Euro 2022 as the Three Lions reached their first major international final since the 1966 World Cup.

England was, however, defeated 3-2 on penalties against Italy in the final on Sunday night at Wembley.

Speaking on the best player at Euro 2022, Mourinho told talkSPORT: “I think Kyle Walker was phenomenal.

“From the first minute of the competition until the moment he came off in the final, he was phenomenal.

“He was giving cover to centre-backs on the opposite side. I don’t remember him losing one single duel. He didn’t go forward as much as he does in the club because of a strategy point of view.

“When I call a player an animal, it is the best compliment I can do to a player. Kyle Walker — an absolute animal.

“For me, phenomenal. From the first to the last minute, he was in that element.”