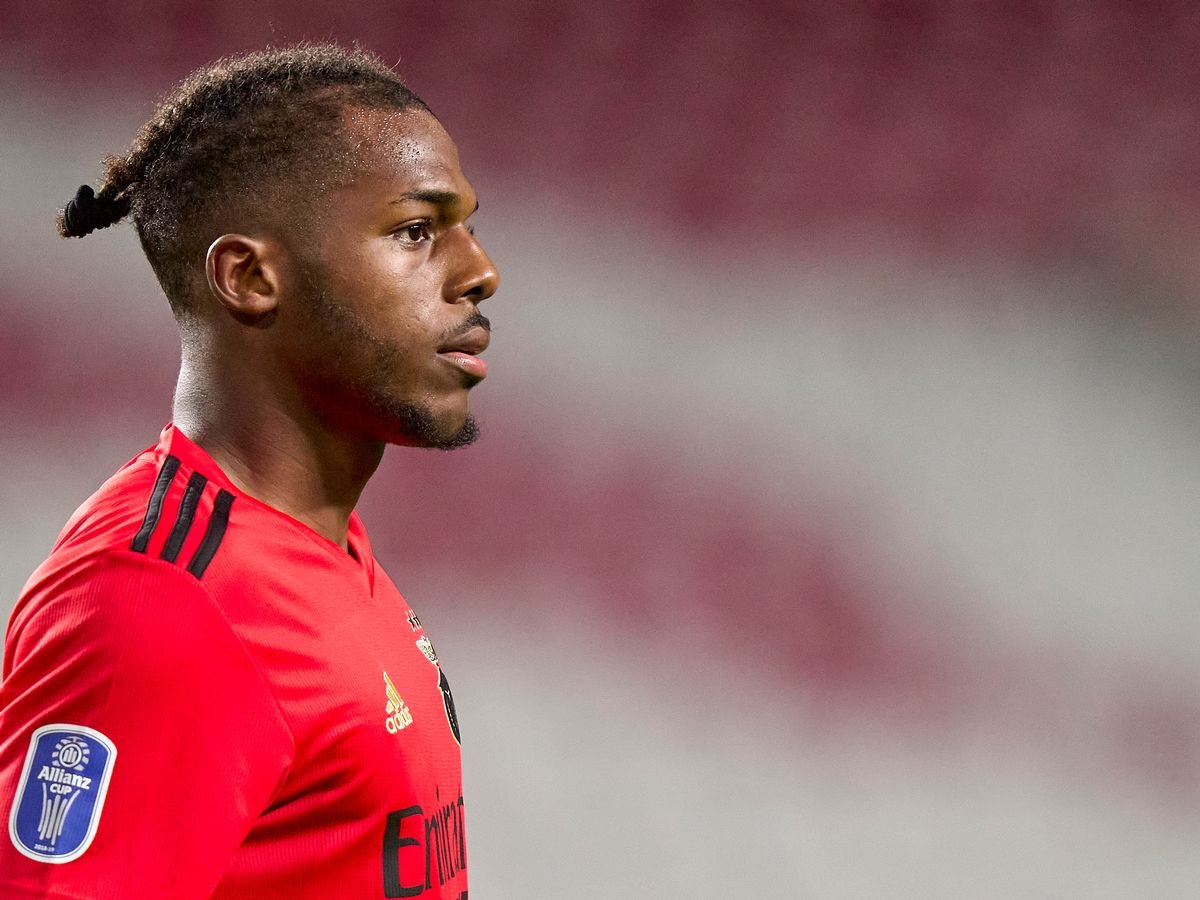 When asked to name the Arsenal players he admires, the Portugal defender told the Gunners’ website that he likes Emile Smith Rowe and Bukayo Saka.

Tavares said, “In the present, I like [Emile Smith Rowe], because he is my generation.

Why I joined Arsenal – Nuno Tavares

“He’s played against us, on the same side – he played on the right, I played on the left – for the selection (youth) team. He’s a good player, and I see [Bukayo] Saka too.”

He added, “Young players, good players. And from the past I like Henry. A very good player, and it’s good for me to remember that story.”

Tavares will hope to break into Mikel Arteta’s first team when the 2021/22 season starts.