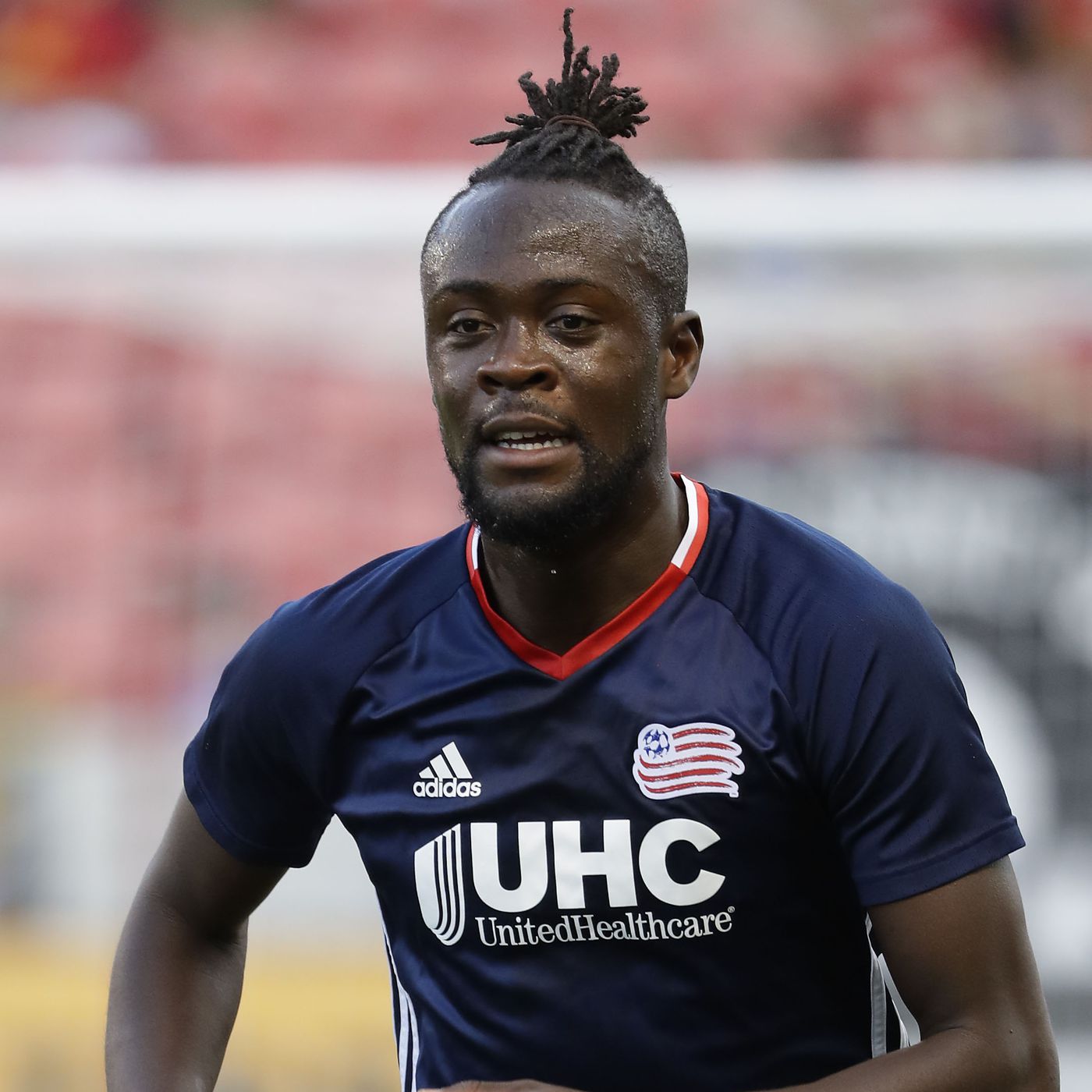 Sierra Leone on Tuesday, became the last nation to qualify for the 2022 Africa Cup of Nations.

Kei Kamara scored the only goal of the game, as John Kester’s men beat Benin Republic 1-0.

The match had been postponed several times because of COVID-19 issues, but was eventually settled today.

A total of 23 teams have already confirmed their places at the continental showpiece.

Next year’s AFCON will be held in Cameroon from January 9 to February 6.