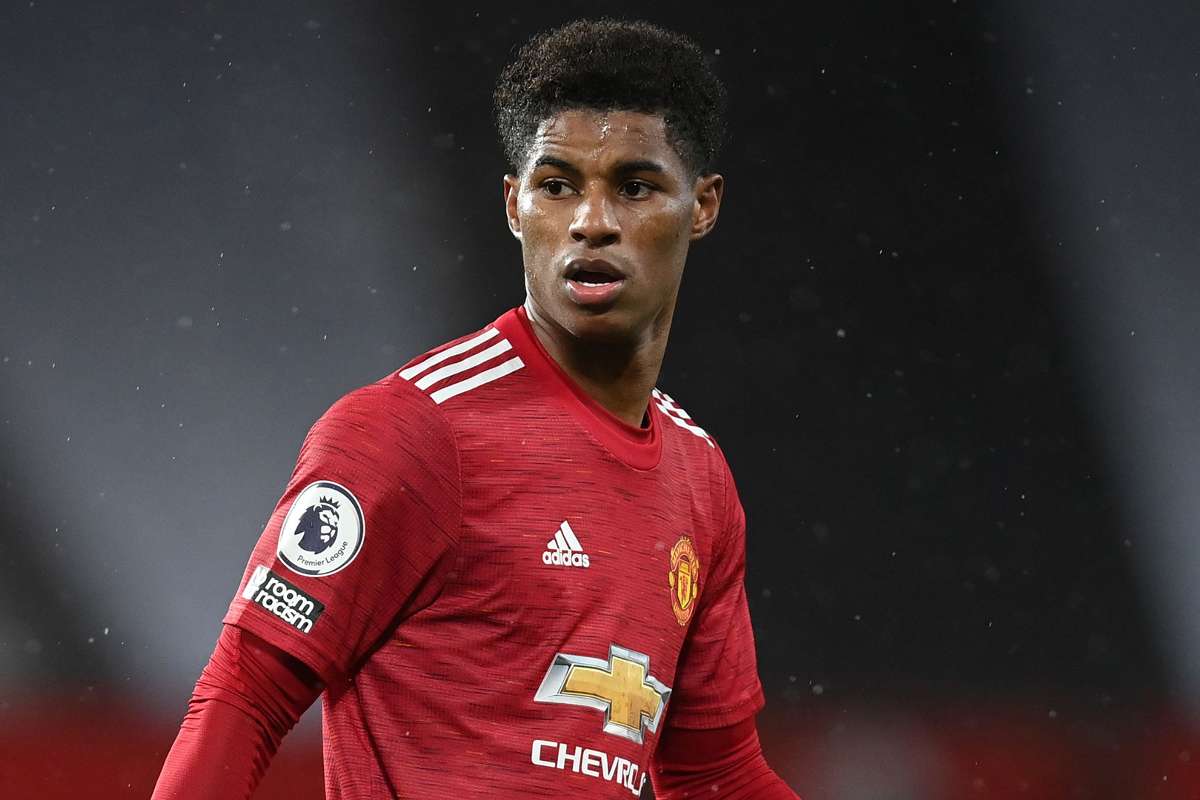 Manchester United manager, Ole Gunnar Solskjaer, has said Marcus Rashford will still “put his hand up” for penalties when he comes back to the club.

Rashford missed from the spot, before Jadon Sancho and Bukayo Saka saw their spot-kicks saved by Gianluigi Donnarumma.

Solskjaer has praised Rashford for having the courage to take a penalty on such a huge stage, and has no doubt that the 23-year-old will continue to take on the same responsibilities at club level.

“You know the thing is when you step up to take a penalty, I think you’ve already won,” the United boss told the club’s official website.

“You’ve taken on the responsibility and I’m sure many of the players are hoping I don’t want to take a penalty.

“So I think it’s a great character trait to step up and say I will deal with it, [and] the consequences. You might be the hero or the one who misses. That’s football.

“You learn from it and definitely come back stronger. I’ve not seen many people, at this club anyway, who lay down and say I’ll not take a penalty anymore.

“I know Marcus is going to put his hand up and say he wants to take one for us.”