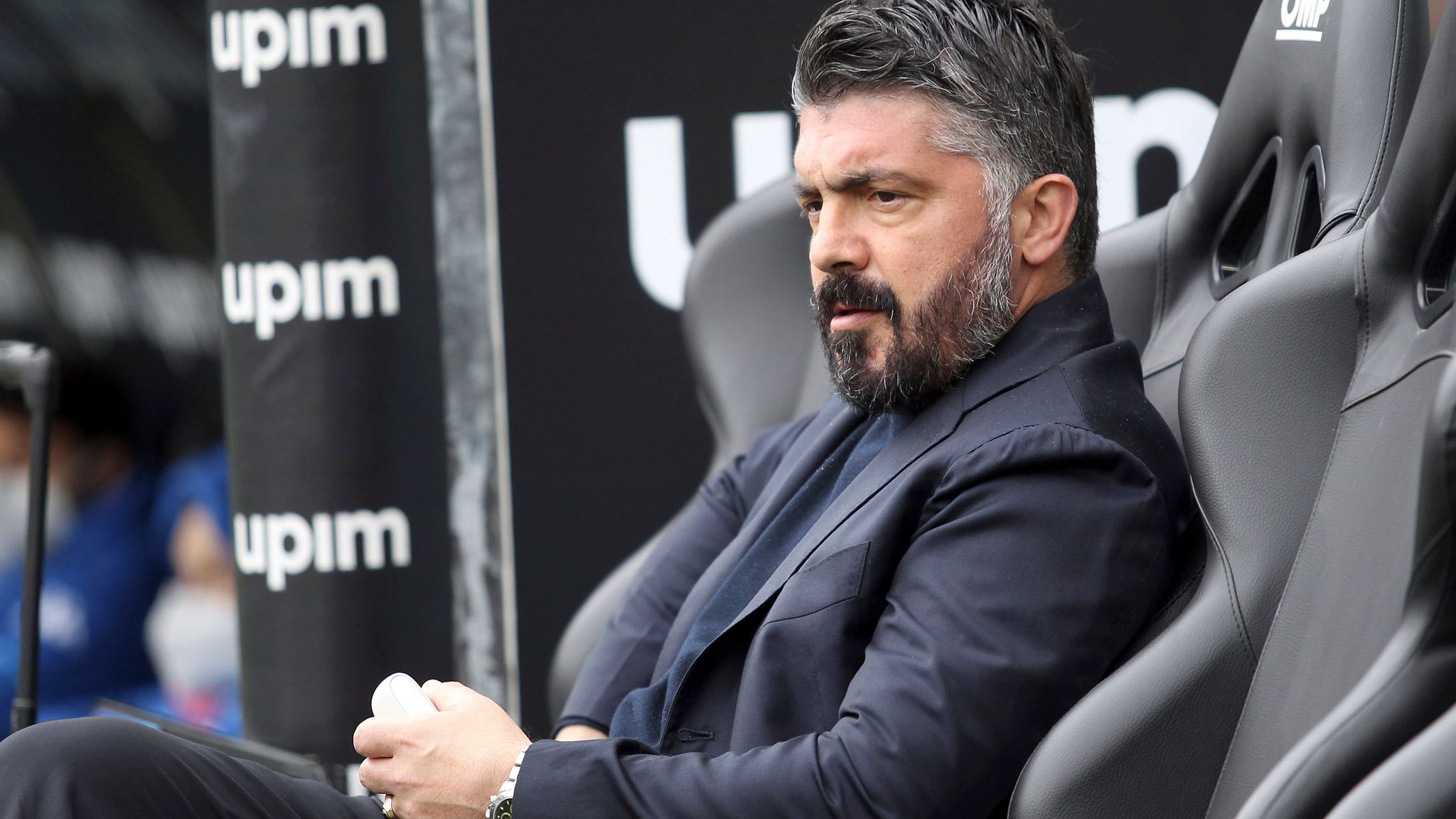 Gattuso had emerged as the leading candidate to replace Mourinho as manager after talks with Paulo Fonseca broke down.

Tottenham had verbally agreed on terms with Fonseca over a two-year deal, but negotiations between the two parties broke down on Thursday.

Spurs had also tried to appoint former Inter Milan manager, Antonio Conte, to replace Mourinho, who was sacked in April, but talks broke down earlier in June.

According to The Athletic, Tottenham have now decided against appointing Gattuso as their new manager after the former Napoli coach suffered a furious backlash from Spurs’ fans on Twitter.

Enraged Tottenham supporters had launched a passionate “No To Gennaro Gattuso” campaign on Twitter as soon as it was made apparent that the AC Milan legend was in the running for the position.

Gattuso, who quit Fiorentina after just 23 days in the job, is known for hotheadedness both as a player and a manager.