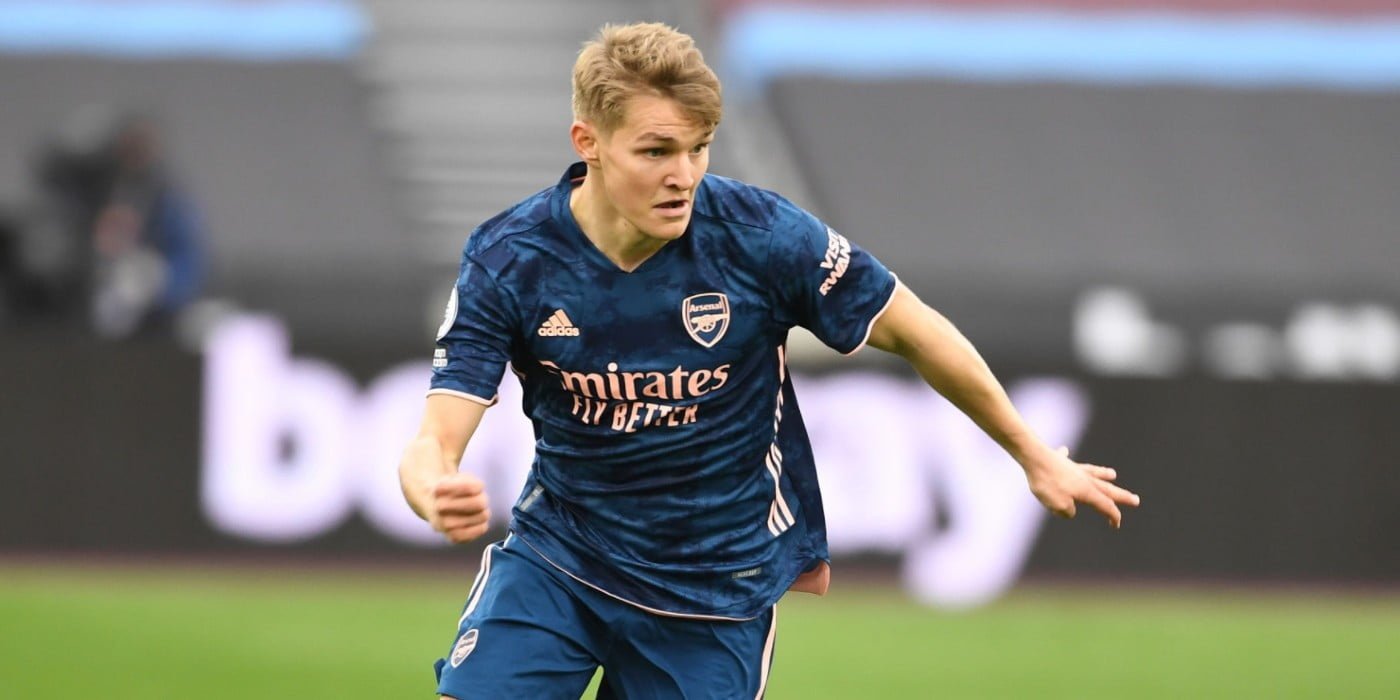 Arsenal wants to bring Maddison to Emirates and believe they can strike a deal with Leicester for the player’s signature.

Arsenal manager, Mikel Arteta, wanted Odegaard to extend his stay at the Gunners following his successful loan spell, but the midfielder has returned to Real Madrid and will now try to force his way into the club’s first-team plans under Carlo Ancelotti.

Maddison, who was narrowly omitted from England’s Euro 2020 squad, signed a new four-year deal at Leicester last summer worth around £100,000 a week.

The 24-year-old enjoyed a superb spell for the Foxes last season.

He joined Leicester City from Norwich City in 2018.