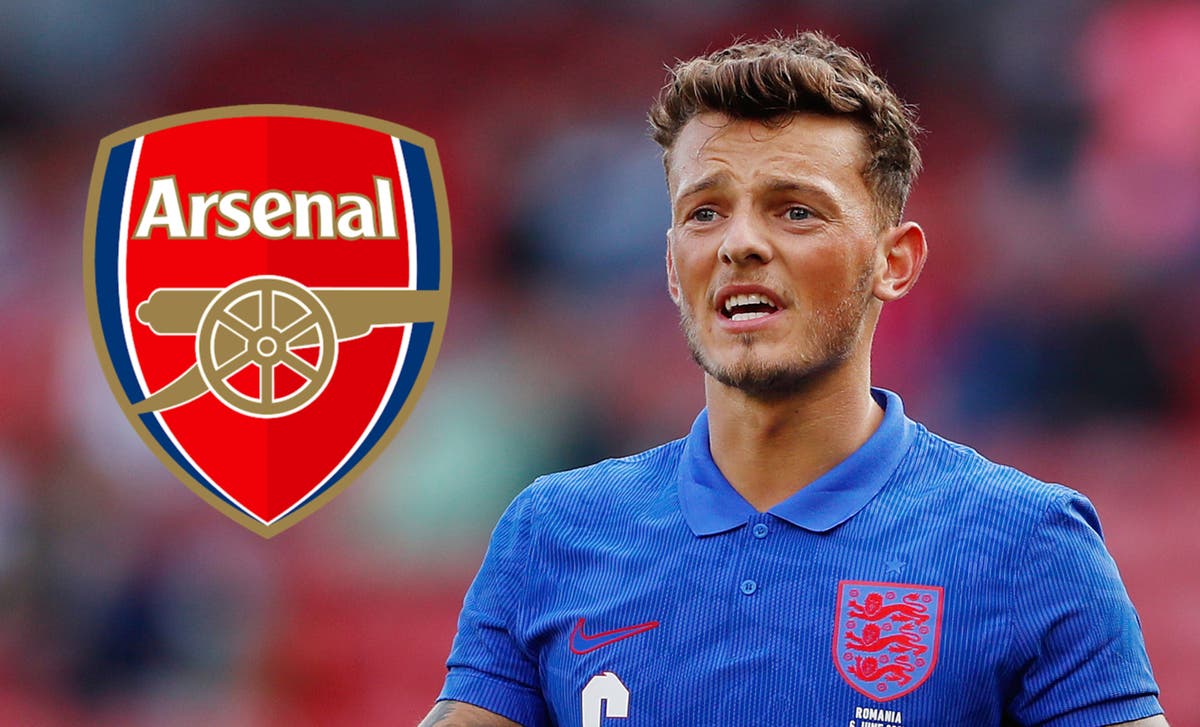 Arsenal has seen a £40m bid for Ben White rejected by Brighton, according to Sky Sports.

However, both Premier League clubs remain in talks over the defender.

The Gunners are expected to return with an improved offer for the 23-year-old, who is currently at the Euros with England.

White made 36 appearances in the league last season for Brighton, after spending the 2019/2020 campaign on loan at Leeds.

Brighton finished 16th and had the joint-best defence in the bottom half of the league with 46 goals conceded.

Arsenal manager, Mikel Arteta, is looking to bolster their defence after finishing eighth in the Premier League and missing out on European football.

Gabriel, Calum Chambers, Pablo Mari, and Rob Holding were the most-used players in the middle last season, as Arsenal conceded the third-fewest league goals behind only Manchester City and Chelsea.