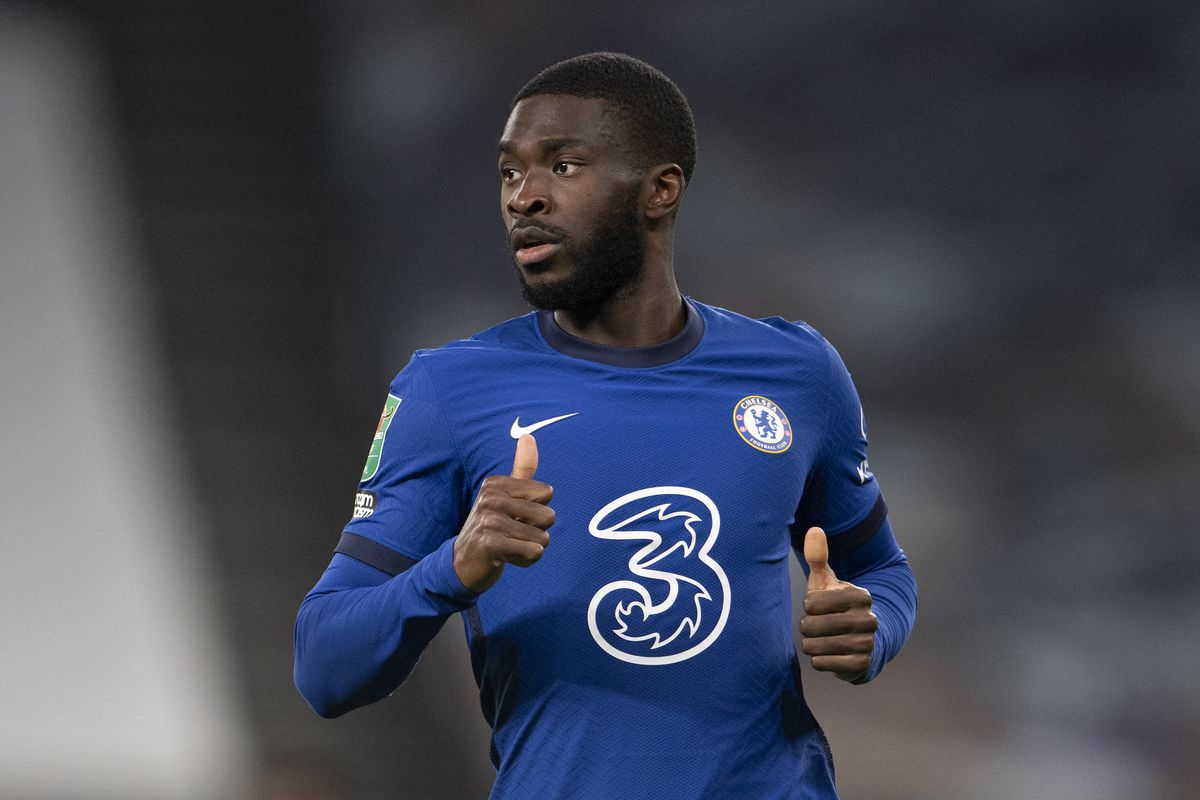 Chelsea have confirmed that 23-year-old defender, Fikayo Tomori, has joined AC Milan on a permanent deal.

The UEFA Champions League winner made this known in a statement on the club’s official website on Thursday.

The statement read in part, “Fikayo Tomori will complete a permanent transfer from Chelsea to AC Milan on 1 July.

“The defender spent the second half of last season on loan with Milan, but will make that move permanent next month after a deal was agreed between the two clubs.”

Tomori played 22 games for AC Milan last season after his January loan move, helping them to secure Champions League qualification with a third-place finish in Serie A.

“Growing through all stages of the academy. Helped me develop and grow as a player and a person.

“Winning various trophies throughout all the youth ages, to making my debut at Stamford Bridge, having the chance to play in the Premier League and Champions League; the things I dreamt of as a kid. Memories I will cherish forever.

“All I can say is thank you. To all the staff in the academy that got me to this point, all my teammates, ALL the fans, and Chelsea Football Club. I will miss you all.”