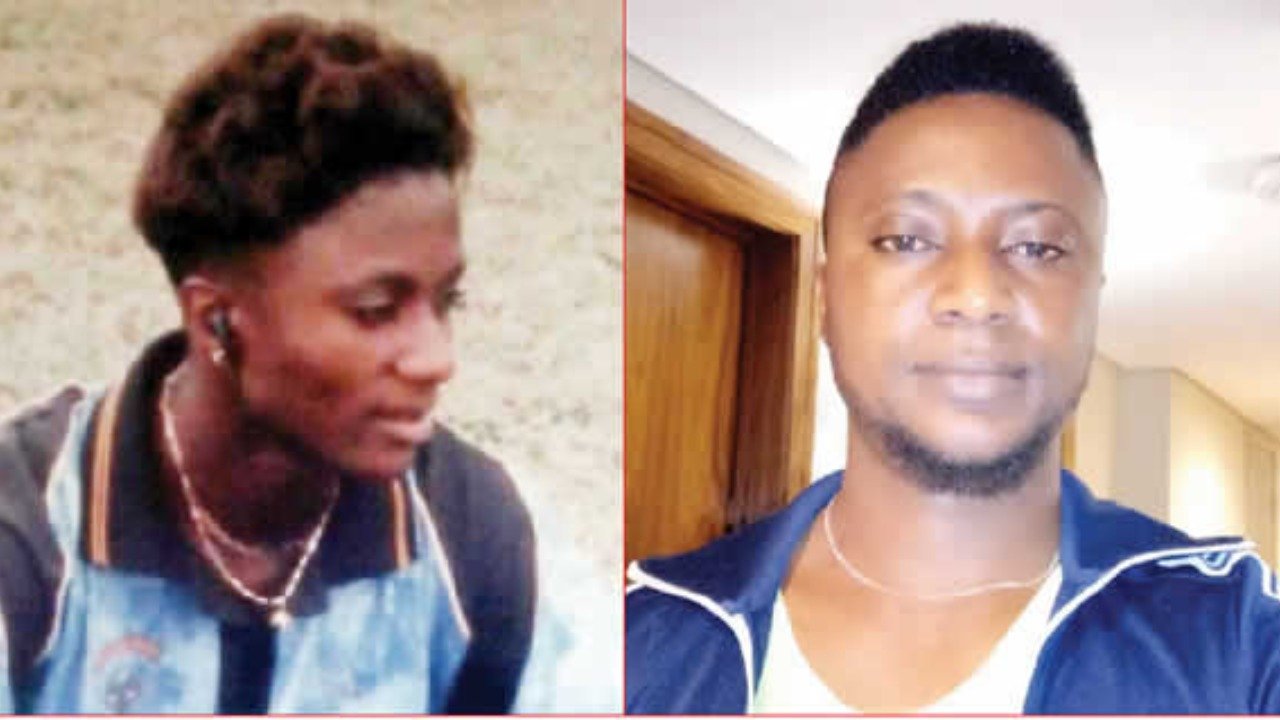 Former Super Falcons defender, James Johnson, who was born intersex, has revealed he is still struggling to be a father following his transformation into a man.

Johnson, previously named Iyabode Abade, was dismissed from the Nigerian women’s national team after they discovered he was intersex.

Speaking on TVC ‘Your View’ on Tuesday, Johnson who was born and brought up as a female said he was born with both male and female organs and after sometime chose to become a man.

According to him, he needs to undergo the final surgery before he can become a father and a full grown man.

“I need to do the final surgery to be a full blown man, I’ve done two surgeries. But now I’m finding it difficult to be a father because I’m yet to perform the last surgery due to lack of funds,” he said.

“It has not been easy for me. I need support to enable me to be a fully happy person . Life has not been friendly for me.

“When I was with Falcons of Nigeria, at the time my case was brought up and since I was chased out NFA at that time neglected me and did not render any financial support,” he said.

“I’m still seeking financial support so I can be happy.”

On why he chose to transform fully into a man, Johnson said, “I don’t have breasts, I don’t menstruate and it is so contradictory because I can’t say this is my real identity.”

“Intersex” is a term used for a variety of conditions in which a person is born with sexual anatomy that does not fit typical definitions of female or male.