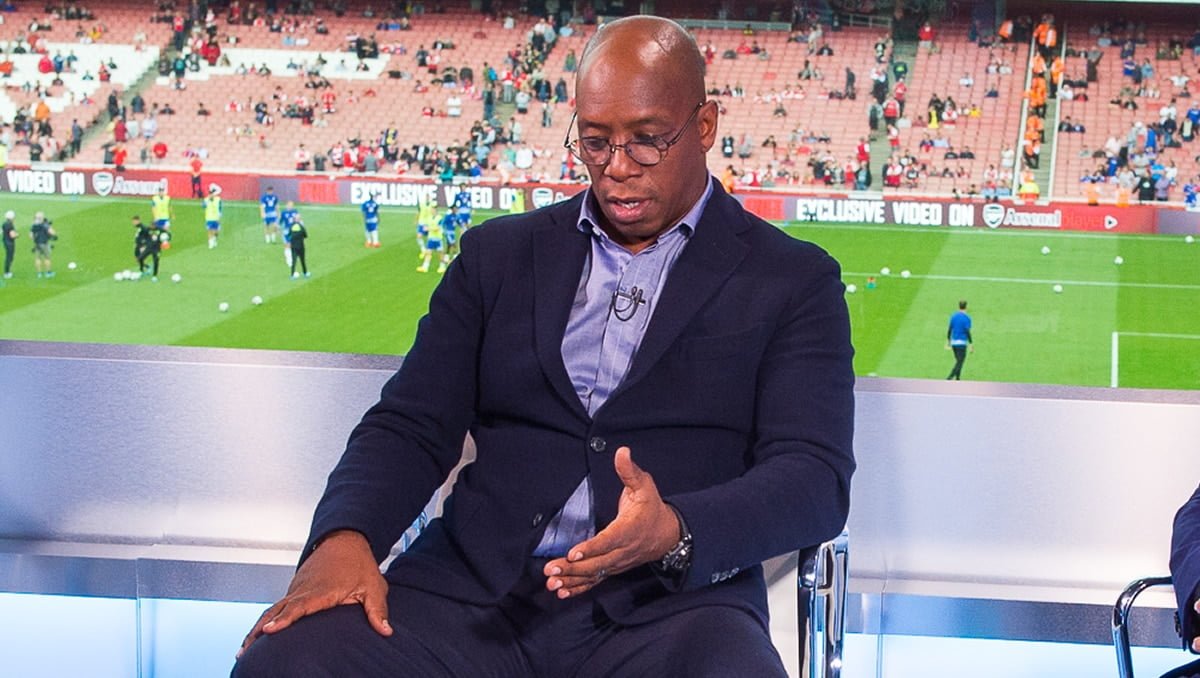 Former Arsenal player, Ian Wright, has the Gunners to beat Villarreal when both teams clash in the UEFA Europa League, UEL, semi-final second-leg tie on Thursday at Emirates.

Arsenal had lost 2-1 against Villarreal in the first-leg last week in Spain.

Mikel Arteta’s side head to the game following a 2-0 victory over Newcastle United in the Premier League last weekend.

“For me, I think that Unai’s Coquelin substitution when they were flying, that has to come back to bite him,” Wright said on Ringer FC’s Wrighty’s House podcast.

“He’s done it with us before he’s done it before in his career. It’s something he’s always done, and it has cost him, and I think that was our way back in. We were not meant to be in the game.

“They should’ve finished us and they didn’t, that is why I think we are going to beat them.

“[Pierre-Emerick] Aubameyang looked sharp the other day [against Fulham], and I feel that with the players, Emile Smith Rowe, [Bukayo] Saka, [Nicolas] Pepe, I just feel like they have got to recognise that this is it. And I think that’s a sign for me.”