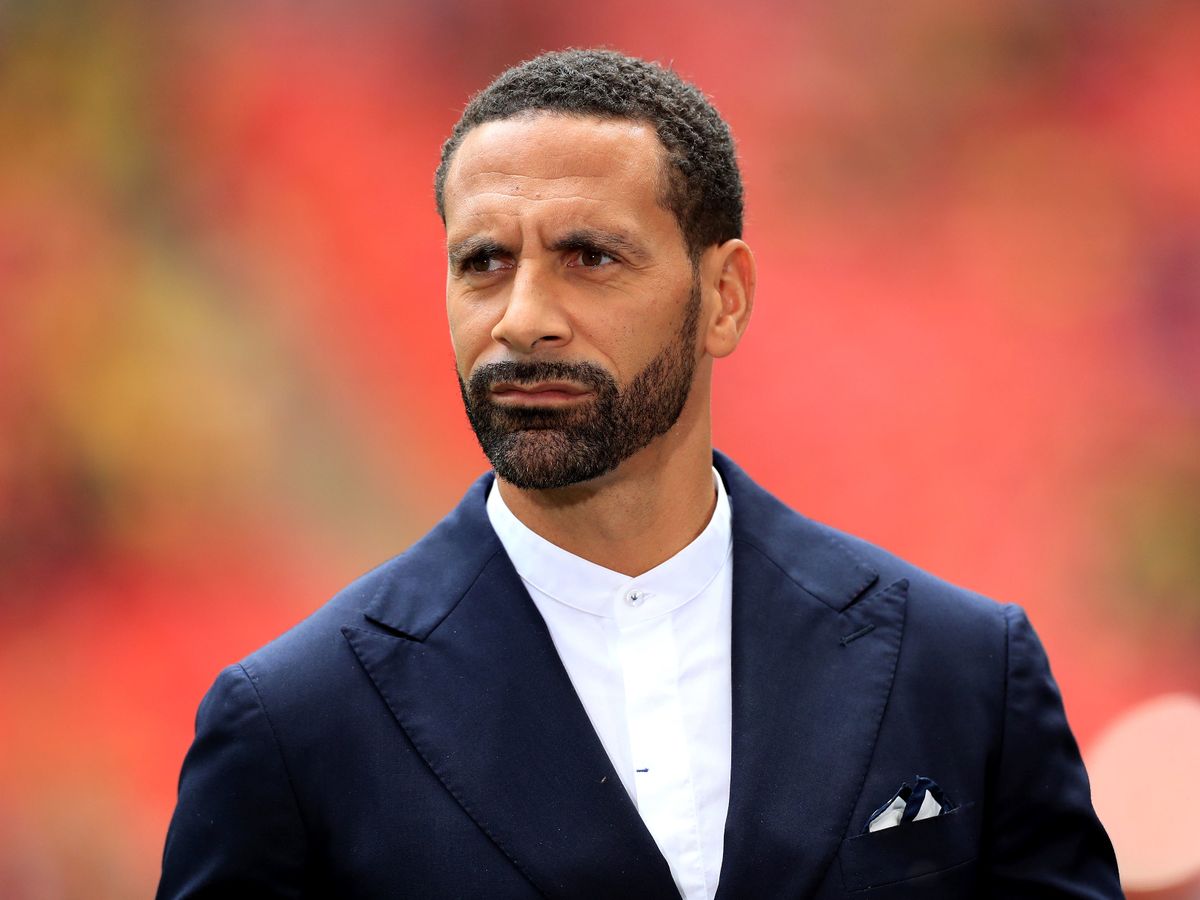 Manchester United legend, Rio Ferdinand, has said that Netherlands forward, Memphis Depay, failed to make an impact during his time at the Red Devils because of ‘numerous’ factors, including ‘timing’ and a lack of maturity.

Depay arrived at Old Trafford in the summer of 2015 on the back of a sensational season with PSV and hopes were high of him to restore pride to a stagnant Man United side.

But the 27-year-old, who cost Man United £25 million, struggled for consistency under Louis van Gaal.

Also, Jose Mourinho’s arrival at Man United failed to make a difference for Depay’s career at the club and in January 2017, the player was sold to Lyon.

Depay, who scored a goal for Netherlands in their 2-0 win over Austria at the Euro 2020 on Thursday, has shown significant improvement since his switch to Ligue 1 side and he is now on the verge of joining Barcelona.

Asked why Depay failed to make an impact at Manchester United, Ferdinand told BT Sport.: “I think it comes down to numerous things.

“Timing, the right time and right place, and maturity, he may have gone there too young.

“And coaching, the right coaching at the right time.”