A 13-year-old boy was fatally shot in the Bronx Sunday afternoon, police sources told The Post.

The male gunman got out of the backseat of a black sedan outside 743 East 187th Street at around 3:15 p.m. and opened fire at two boys on the street, sources said.

One of the boys was struck once in the chest and once in the ankle, as the other bolted, sources said.

The shooter then got back in the vehicle and fled.

The injured boy was taken to Barnabas Hospital where he was pronounced dead on arrival, sources said.

He would’ve turned 14 at the end of the month, sources added.

The shooter was described as wearing a burgundy hoodie, light-colored sweat pants and black sneakers.

Police are investigating whether the shooting was gang-related, sources said. 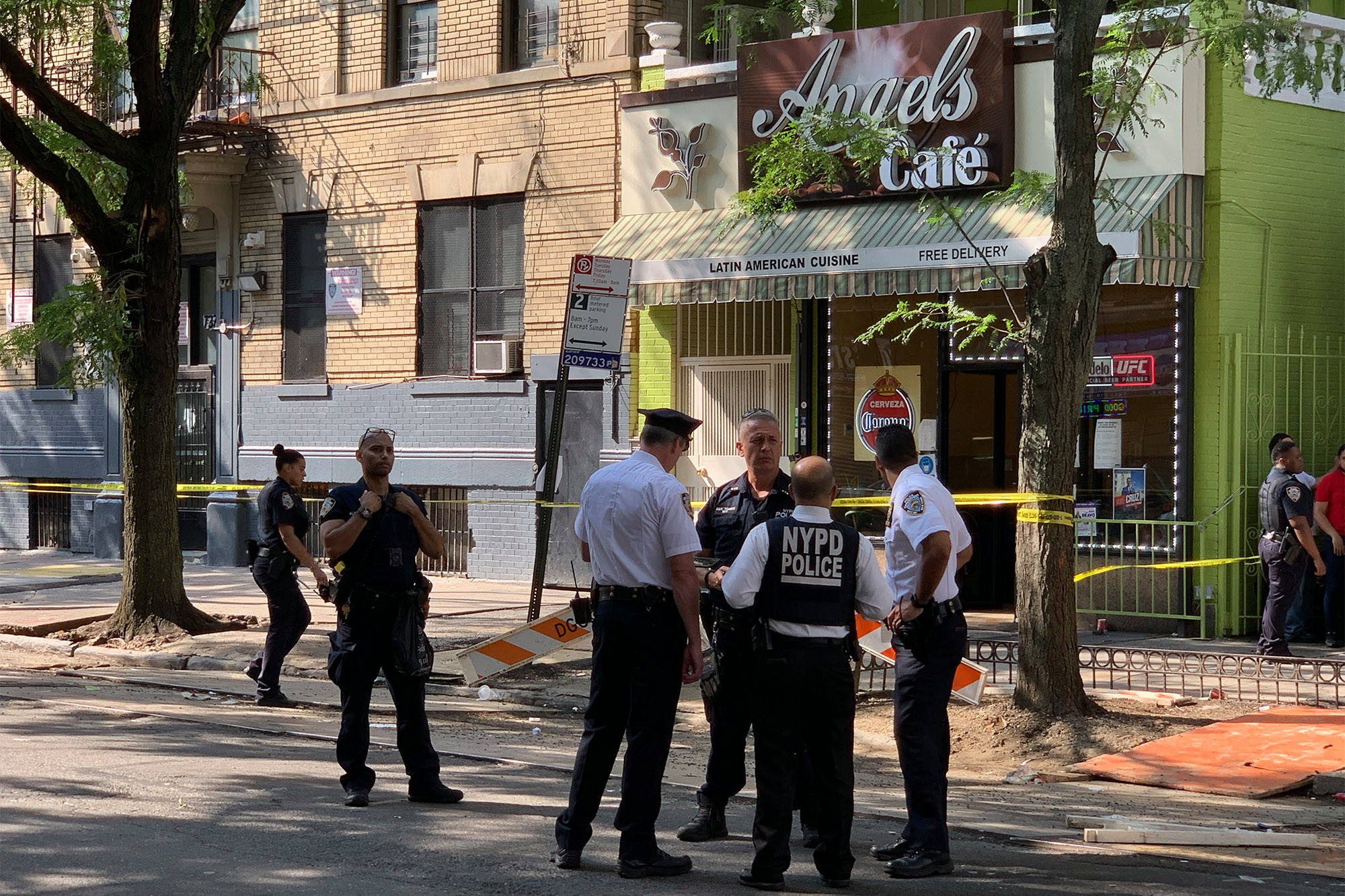