Gov. Andrew Cuomo on Thursday called it a “tremendous personal benefit” to have led New York state amid the coronavirus crisis — during which he scored $5.1 million for his pandemic memoir.

During a speech to his fellow governors that was loaded with presumably unintentional double meanings, Cuomo told them that they all “have a new credibility.”

“And speaking for myself, it was a tremendous personal benefit.”

Cuomo’s controversial book deal is the subject of pending probes by federal and state authorities who are also investigating his administration’s coverup of the state’s nursing home death toll from COVID-19.

Cuomo — who’s further facing sexual harassment and groping allegations from a string of current and former female aides — also said during his speech that before the pandemic, students would ask him, “What does a governor do?”

“No students ask that question anymore,” the three-term Democrat said.

“People know what governors do.”

Cuomo’s startling remarks came during a 10-minute virtual speech marking the end of his one-year chairmanship of the National Governors Association.

The incoming chairman is Arkansas Gov. Asa Hutchinson, a Republican who publicly stood in for Cuomo earlier this year as the scandal over New York’s nursing home death toll exploded.

On Feb. 12, both men were among a bipartisan group of governors and mayors who traveled to the White House to discuss federal COVID-19 relief funding with President Biden.

The high-profile meeting came just hours after The Post exclusively revealed that top Cuomo aide Melissa DeRosa had privately told Democratic state lawmakers that his administration hid the true number of nursing home deaths out of fear it would “be used against us” by then-President Donald Trump’s Justice Department.

Cuomo avoided reporters gathered outside the White House, leaving Hutchinson to appear in his place.

In the wake of The Post’s scoop, the FBI and the US Attorney’s Office launched the first of several investigations that are still plaguing Cuomo, including an impeachment probe by the state Assembly Judiciary Committee.

Cuomo has denied any wrongdoing. 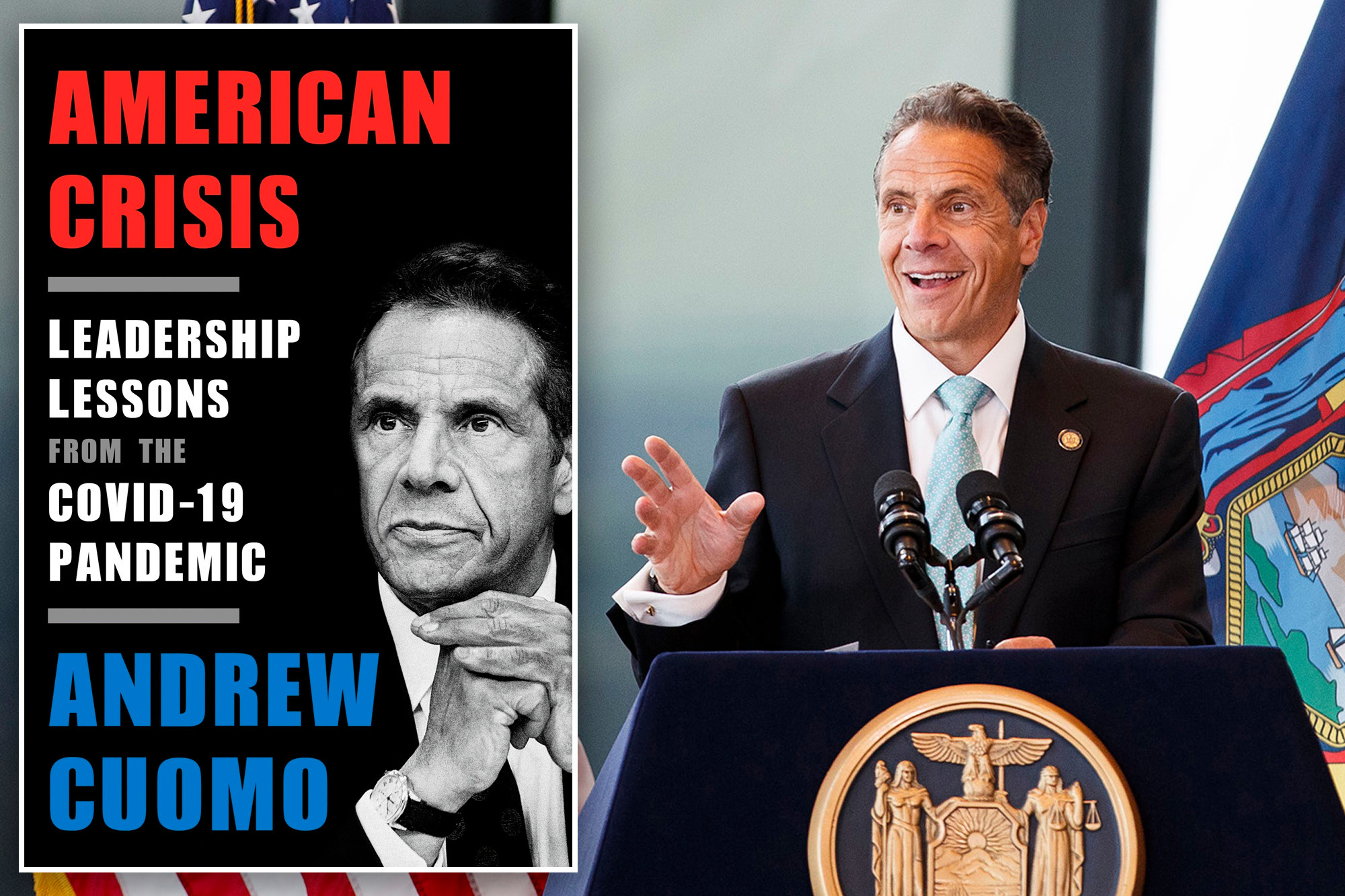