Alex Rodriguez is apartment hunting in Manhattan — and sources exclusively tell The Post that the former Yankees slugger is eyeing luxury pads in Tribeca and on the Upper West Side.

A-Rod was spotted over the weekend strolling on Central Park West and West 81st Street, according to Instagram feed Deux Moi. The anonymous source who saw him theorized he was looking at real estate. In a pic the person snapped, he was looking skyward at a building.

One famed address at that location is the Beresford — which has housed Jerry Seinfeld, John McEnroe, Glenn Close and Diana Ross, as well as various finance titans.

A-Rod posted online after his headline-grabbing split from his fiancée Jennifer Lopez: “I am about to step into a new beginning in my life … Anything that doesn’t serve me is clearing out of my life. New energy is emerging. New levels are unlocking for me mentally, physically, and spiritually.”

The duo listed a 4,000-square-foot apartment at 432 Park Ave. for $17.5 million in 2019, because they wanted to find a larger space that could accommodate their kids from their previous marriages. A source said at the time, “for the size of their family, they need something much larger.”

The couple didn’t own the apartment together for long, having bought it in 2018. It eventually sold in 2019 for $15.75 million. (Perhaps the most notable thing to happen at the pad when the duo owned it was when A-Rod was infamously photographed by a nasty neighbor texting on his phone while luxuriating on the loo in his white marble bathroom, and the pic went viral.)

Rodriguez is known as an avid real estate investor. He and Lopez once flipped a Miami home with the help of Chip and Joanna Gaines, and he owns a Manhattan investment property with “Shark Tank” judge Barbara Corcoran, plus real estate holdings nationally via his A-Rod Corp and Monument Capital Management firms.

Rodriguez also sold off his Hollywood Hills home for $4.4 million in 2019 after purchasing it from Meryl Streep in 2014. He and J.Lo reportedly own a $32.5 million Miami Beach pad together, which they’d purchased last year.

The ex-MLB star is seemingly moving on to a new chapter following his split from Lopez. He gave a thumbs-up to the paparazzi while out in New York last weekend, at the same time his ex’s newly rekindled romance with Ben Affleck heats up in LA.

A-Rod was also seen dining solo for part of a meal at Greenwich Village restaurant Bar Pitti over the weekend, before he was joined by an unidentified male pal.

In April, Lopez and Rodriguez confirmed that their engagement was kaput and they are “better as friends.” She has subsequently been spending time with another of her exes, Affleck — including trips to Montana and Miami together, plus a recent LA date at Wolfgang Puck’s new eatery.

A source also told Page Six last month, after Rodriguez closed a recent deal to buy the Minnesota Timberwolves, “Alex is doing fine … He’s been spending time with his family and concentrating on the Timberwolves deal. He’s concentrating on his kids and the team. That’s it.” 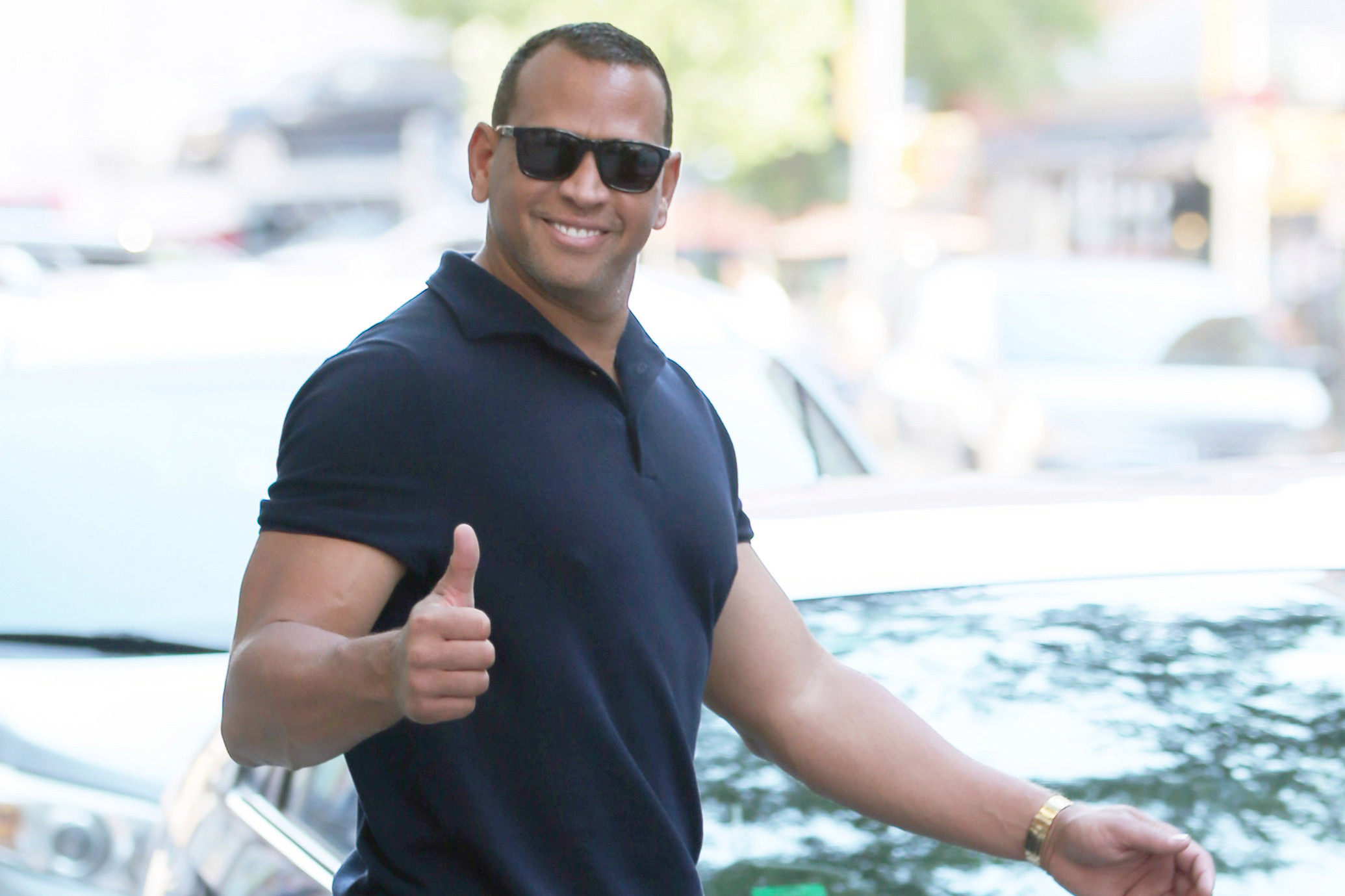