MADISON, Wis. — Some animals at the zoos in Madison and Milwaukee will receive an experimental COVID-19 vaccine.

Animals susceptible to the respiratory disease are expected to be inoculated with the vaccine authorized by the U.S. Department of Agriculture by late July.

No COVID-19 infections have been found in animals at the Milwaukee County Zoo or the Henry Vilas Zoo in Madison, but some of the big cats at the Bronx Zoo became sick when the pandemic was peaking in New York City.

The Centers for Disease Control and Prevention said it is likely the animals became sick after being exposed to a caretaker with COVID-19, even though staff were taking precautions.

At the Henry Vilas Zoo, deputy director Joseph Darcangelo said the vaccine will be given to great apes, tigers and lions, and members of the mustelid family, including otters, skunks and badgers, Wisconsin Public Radio News reported.

“That’s something that our animal care team does for various diseases. Obviously with COVID-19 we were waiting until there was a vaccine that we could give them,” she said.

The animal medical company Zoetis plans to donate more than 11,000 doses to zoos across the country, including in Madison and Milwaukee. 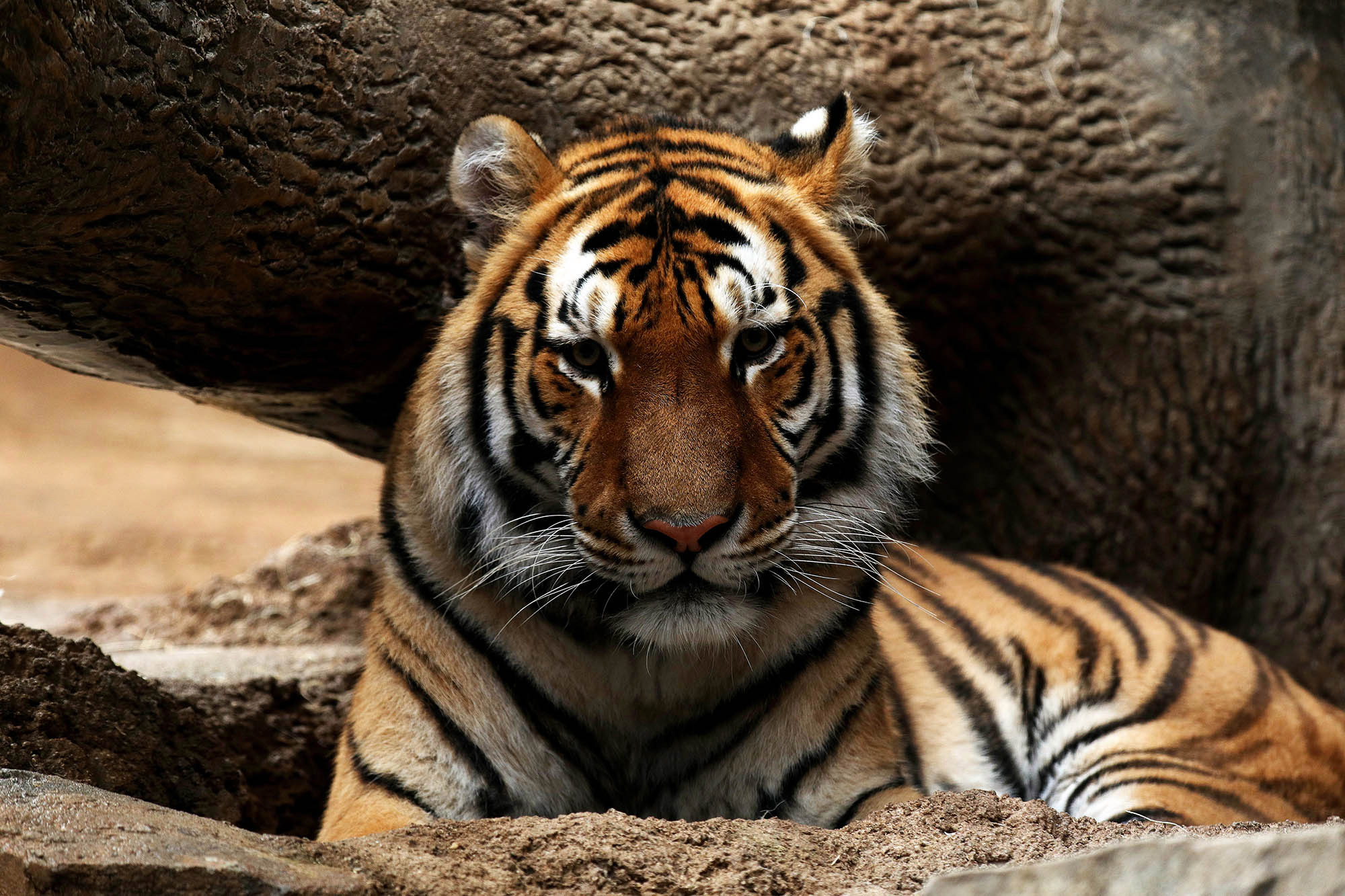