An armed man was busted outside the 45th Precinct in the Bronx Thursday morning, police sources said.

The man, described as “an emotionally disturbed person,” displayed the weapon as he sat on top of a silver SUV outside the stationhouse at Barkley Avenue and East Tremont Avenue, around 7:25 a.m. according to the sources.

Cops confirmed that the man was taken into custody, but provided no further details.

The bomb squad was on scene later in the morning checking the car, sources said. 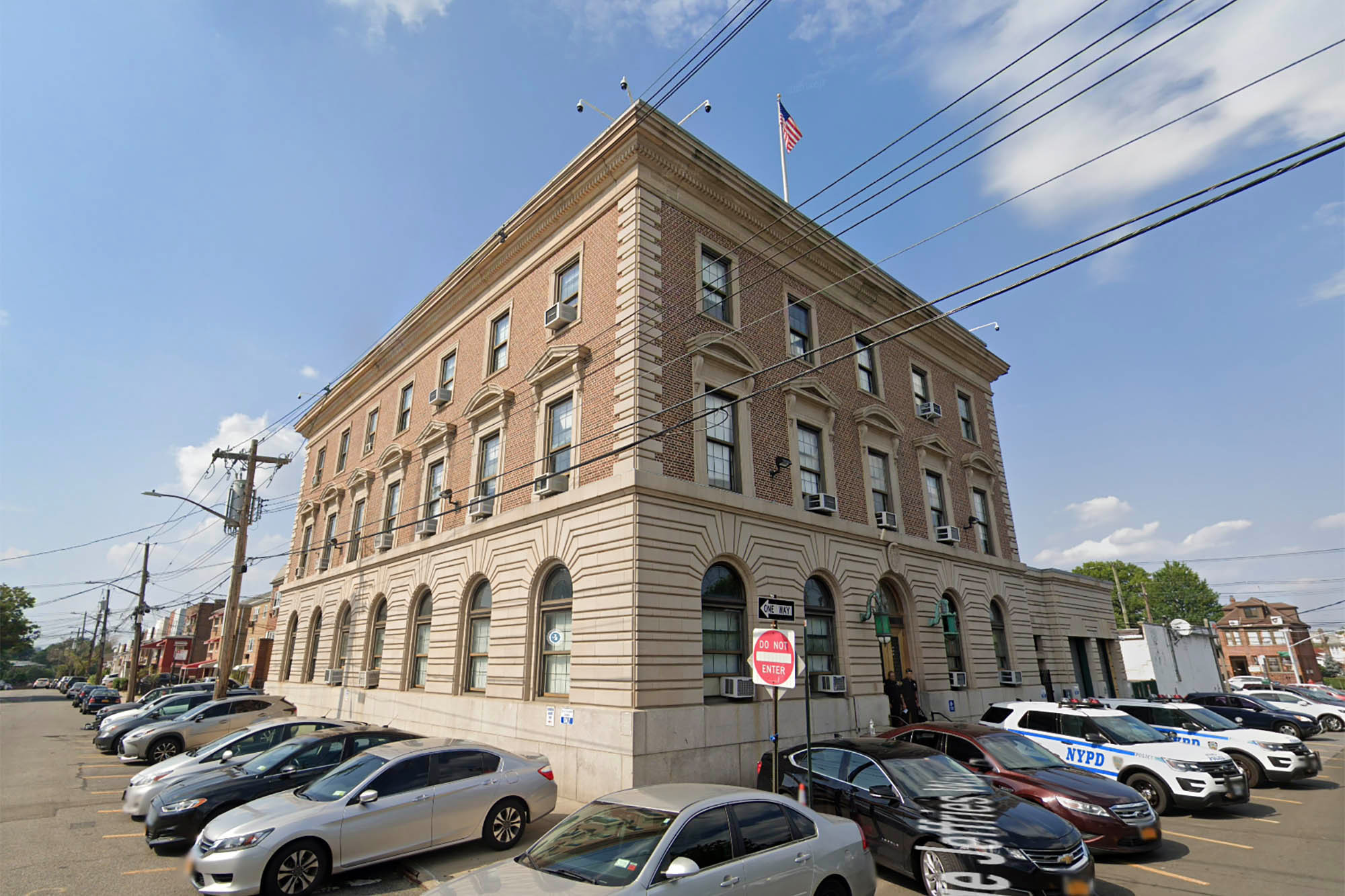