A case of beer in the back seat may have been the enticement for a bear that got itself trapped inside a car in Douglas County, Colorado, for at least an hour on Tuesday, according to a report.

A Colorado Parks and Wildlife officer and a sheriff’s deputy eventually managed to safely remove the animal, FOX 31 of Denver reported.

“He was just doing what they do, which is just kind of pinballing around in there, trying to figure his way out,” District Wildlife Manager Casey Westbrook told the station.

The bear had reportedly gotten into the unlocked car and couldn’t figure out how to get out.

The animal shredded part of a door and the ceiling of the car, according to FOX 31. The case of beer also got slightly banged up but none of the cans appeared to have been opened, the report said.

Westbrook and a Douglas County sheriff’s deputy were able to get the bear out by tying a rope to the door handle, opening it and backing away.

“They’re just looking for an escape route so once that door opened he was looking for the nearest way out of there with no people,” Westbrook said.

Nearly 500 car break-ins by bears were reported between 2019 and 2020 in the state, Colorado Parks and Wildlife said, according to FOX 31.

Westbrook advised locking your car and not leaving food or drinks inside. 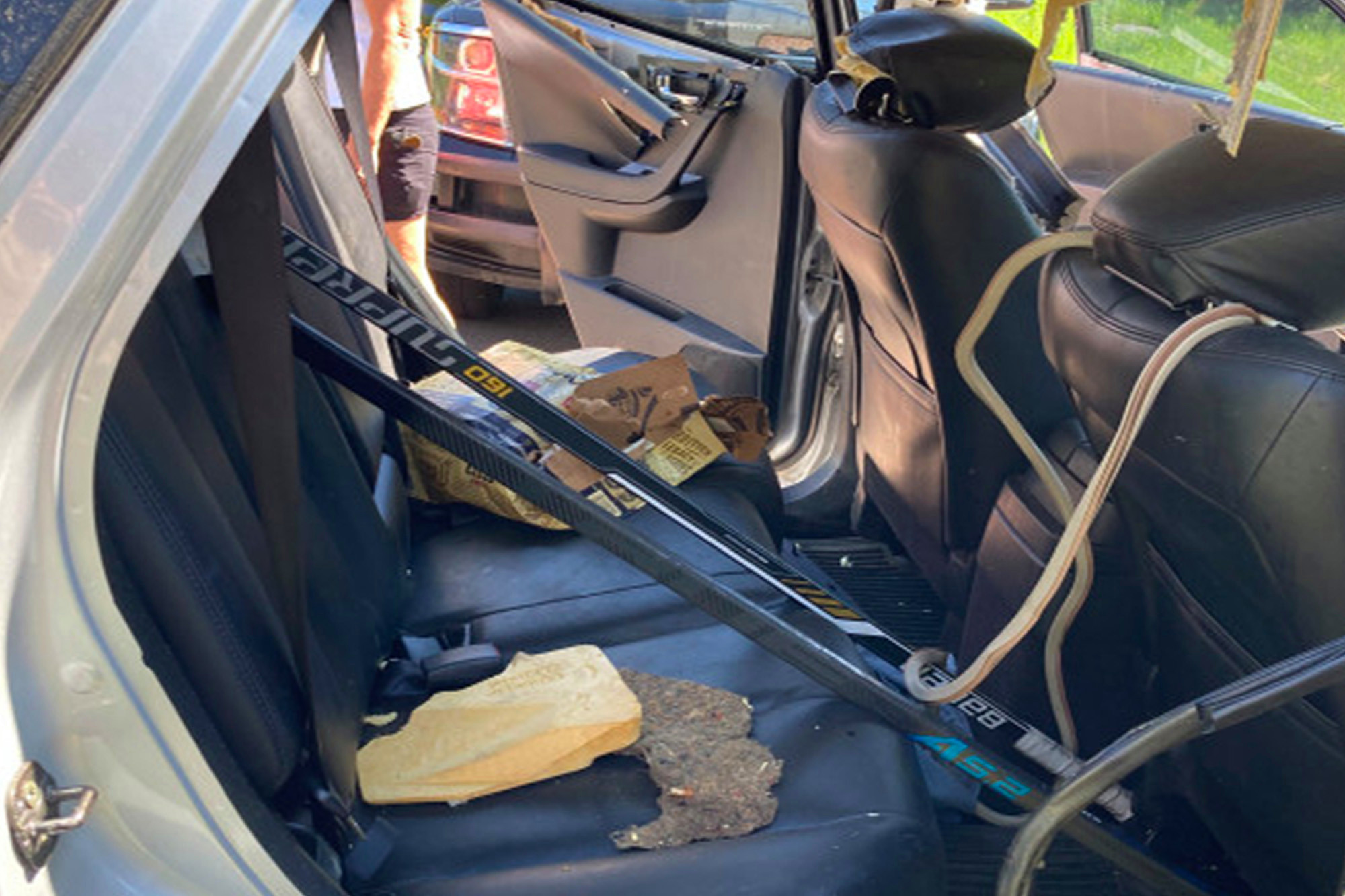