President Biden’s nominee to serve as the head of the Bureau of Land Management (BLM) “collaborated with eco-terrorists” in a tree spiking plot before trading her court testimony for legal immunity, according to court documents reviewed by Fox News.

In 1993, Biden’s nominee to head up BLM, Tracy Stone-Manning, was granted legal immunity for her testimony that she retyped and sent an anonymous letter to the U.S. Forest Service on behalf of John P. Blount, her former roommate and friend, those documents reveal.

The letter told the Forest Service that 500 pounds of “spikes measuring 8 to 10 inches in length” had been jammed into the trees of an Idaho forest.

“The sales were marked so that no workers would be injured and so that you a–holes know that they are spiked,” read the letter obtained by Fox News. “The majority of the trees were spiked within the first ten feet, but many, many others were spiked as high as a hundred and fifty feet.”

“P.S., You bastards go in there anyway and a lot of people could get hurt,” the note concluded.

Tree spiking is a dangerous and violent eco-terrorism tactic where metal rods are inserted into trees to prevent them from being cut down. The metal rods damage saws that, in turn, have severely injured people, such as a mill worker whose jaw was split in two from an exploding saw.

Stone-Manning admitted to mailing the letter for Blount in 1989 after receiving the letter from him but said she was unaware the spiking had occurred until reading it.

The nominee testified that she was “somewhat shocked” by the letter but rented a typewriter regardless and retyped the letter “pretty much word-for-word.” Stone-Manning said she slept on the idea of mailing the letter and followed through the next day.

Blount was sentenced to 17 months in prison after being convicted of spiking the trees in Idaho.

In her questionnaire to the Senate Energy and Natural Resources Committee obtained by Fox News, Stone-Manning said she had never “been the target” of a federal, state or local criminal investigation.

She did touch on her testimony, though, saying she had given it “as part of an investigation into an alleged tree spiking incident related to a timber sale.” Stone-Manning failed to mention that she told the press in 1993 she could have been charged with conspiracy if not for her testimony deal.

Stone-Manning also did not mention being subpoenaed for handwriting and hair samples by a federal grand jury in 1989.

An administration source who was briefed on the matter but not authorized to speak on the record told Fox News on Tuesday that Stone-Manning has been candid about her testimony and that she does not condone actions that could harm others.

“Thirty years ago, Tracy testified against someone who had attempted to cause harm by spiking trees,” the source said. “She had been approached by a man with a warning letter, which she sent to the U.S. Forest Service because she did not want anyone to get hurt.”

“She has always been honest and transparent about this matter, which has been covered by the media for decades, and ultimately testified against the responsible individual, who was convicted,” they continued. “She has spent her adult life and career achieving cooperative solutions to western land and water challenges, and has never condoned any action that could lead to injury to anyone.”

In a statement to Fox News, Senate Energy and Natural Resources Committee ranking member John Barrasso, R-Wyo., said Stone-Manning “collaborated with eco-terrorists” and that doing so “clearly disqualifies” her from confirmation.

“She worked with extreme environmental activists who spiked trees, threatening the lives and livelihoods of loggers,” Barrasso said. “While she was given immunity from prosecution to testify against her companions in court, her actions were disgraceful. This clearly disqualifies her from serving as the next director of the Bureau of Land Management.”

“Now she’s nominated to lead the largest land management agency in America,” Risch continued. “We cannot ask Bureau of Land Management employees to serve under a director who aided those who endangered the land users they work on behalf of each day.”

A spokesperson for Barrasso took aim at Stone-Manning’s written committee testimony, saying the “trees were in fact spiked” and not an allegation as well as that the BLM nominee “did not disclose she had received immunity in order to testify.”

“Ranking Member Barrasso and his staff obtained the full court documents from the case. These included the profanity-laced threatening note that she admitted to editing, retyping and sending to the US Forest Service, several days after receiving it from the individuals who spiked the trees,” the spokesperson said.

“She did not notify the authorities. Instead she spent time and effort to cover-up the origins of the letter,” they continued. “In light of this information, Ranking Member Barrasso believes she is disqualified from serving as the director of the Bureau of Land Management.” 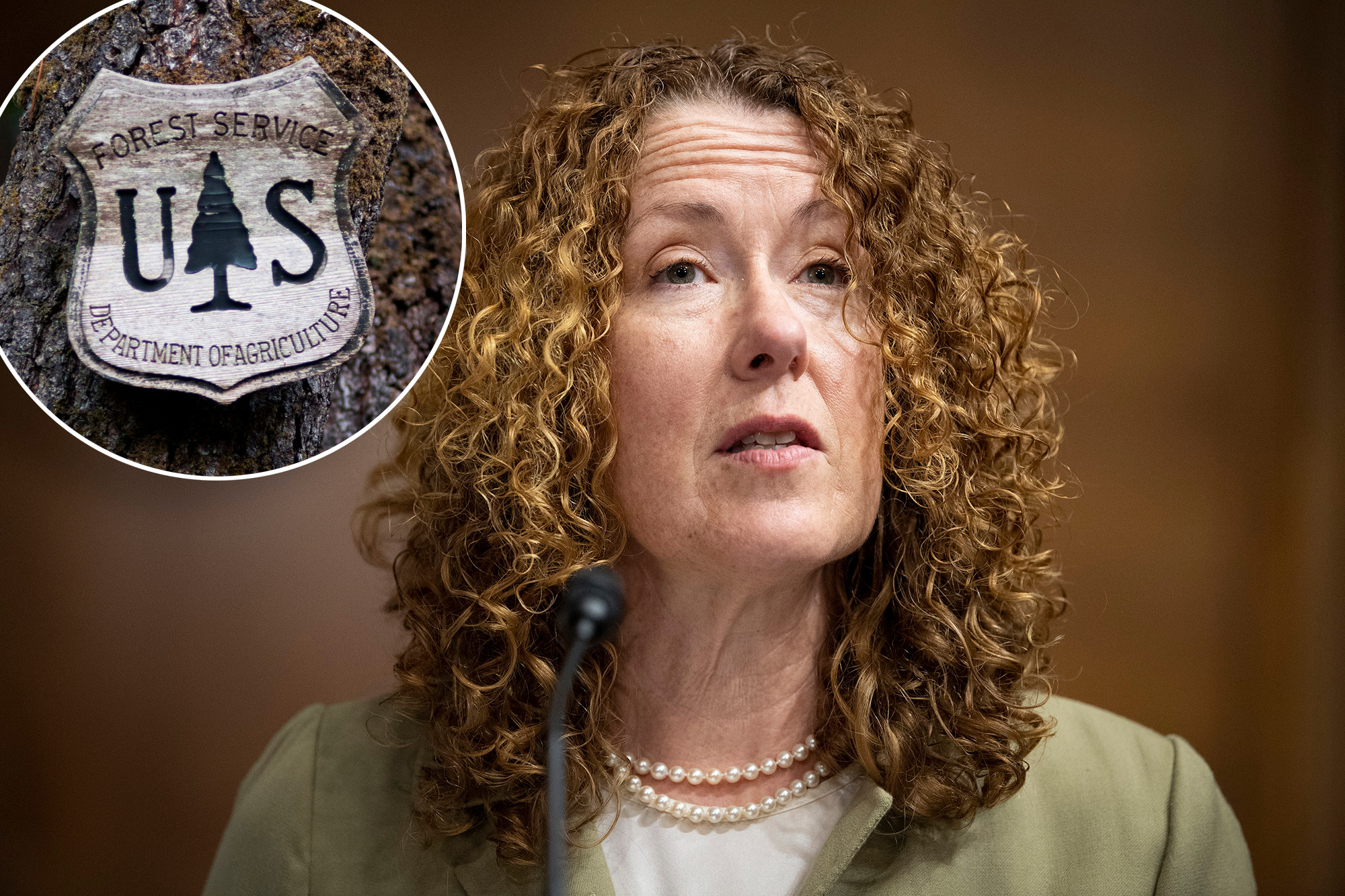