The owner of the Comedy Cellar in Greenwich Village — which has hosted stars including Jerry Seinfeld, Robin Williams and Chris Rock — won’t allow the disgraced comic to perform on the heels of his prison release, according to TMZ.

The 83-year-old fallen funnyman reportedly plans to do a stand-up tour now that his sexual-assault conviction has been tossed and he was freed from prison last month.

But club owner Noam Dworman — who let Louis C.K. and Aziz Ansari perform in 2018 after their respective sexual-misconduct scandals — said Cosby won’t set foot in the beloved, brick-lined basement venue because Cellar audiences wouldn’t support it, according to the outlet.

A rep for Cosby, Andrew Wyatt, said his client is unfazed by the showbiz snub.

“That’s one club owner, and in the words of the King of R&B Bobby Brown, ‘It’s his prerogative to do what he wants to do,’ ” Wyatt said.

Cosby was released from prison after serving more than two years of a three- to 10-year sentence. 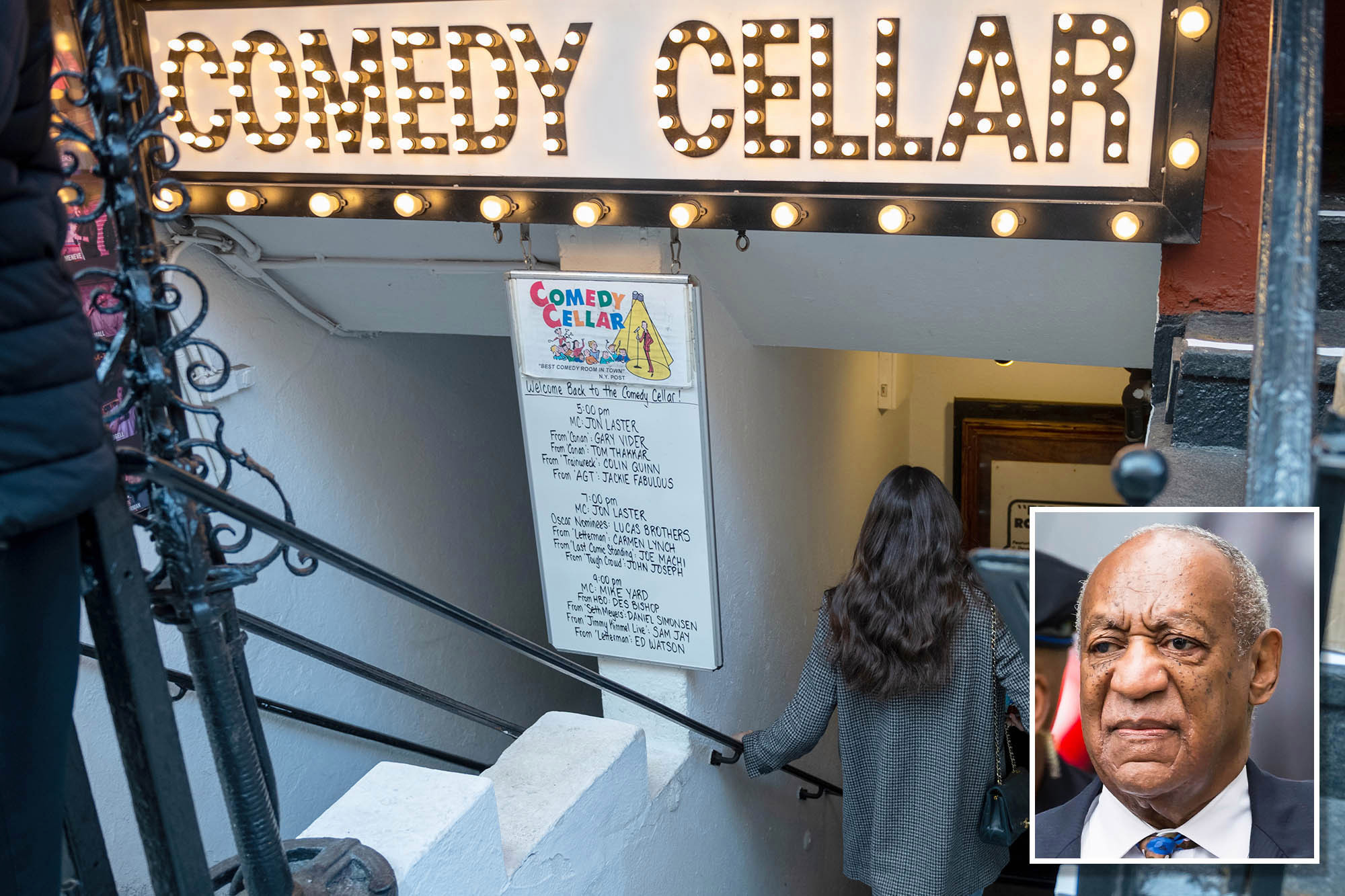