Four K-8 charter schools that planned to open a shared high school in New York City were rejected Monday by the state Board of Regents, which accused the group of trying to circumvent the city’s cap on new charters.

The board said in its decision that Public Prep Charter School Academies and Brilla College Preparatory Charter Schools’ plan “appear[s] to be an attempt to create a new school in potential violation of the NYC charter limits.”

The decision specifically cited the group’s website — which explicitly notes that its proposal “would allow more high-quality, high school to open despite a cap on charters.”

“There are no charters available for issuance in New York City,” the Regents wrote.

The application for a new high school came from the State University of New York trustees, who recommend new charters for approval from the Board of Regents.

SUNY Board of Trustees Chairwoman Merryl Tisch supports lifting the cap — but doing so requires approval from the state legislature.

“This is a blatant attempt to make an end run around New York City’s charter cap,” Michael Mulgrew said in a statement. “These applications should not only be rejected, but they should become part of the record about why we need stricter oversight of the charter sector – because charters are always trying to get more than their fair share.”

But charter advocates hope the city’s likely next chief executive Eric Adams will be more open to the new schools, and put millions of dollars behind his bid for mayor.

Adams, for his part, has not supported lifting the charter school cap. He told The Post in May that he would support transferring 20 unused licenses from failed or closed charter schools to new ones.

Vertex Partnership Academies, which hoped to operate the new secondary school, did not immediately return a request for comment. 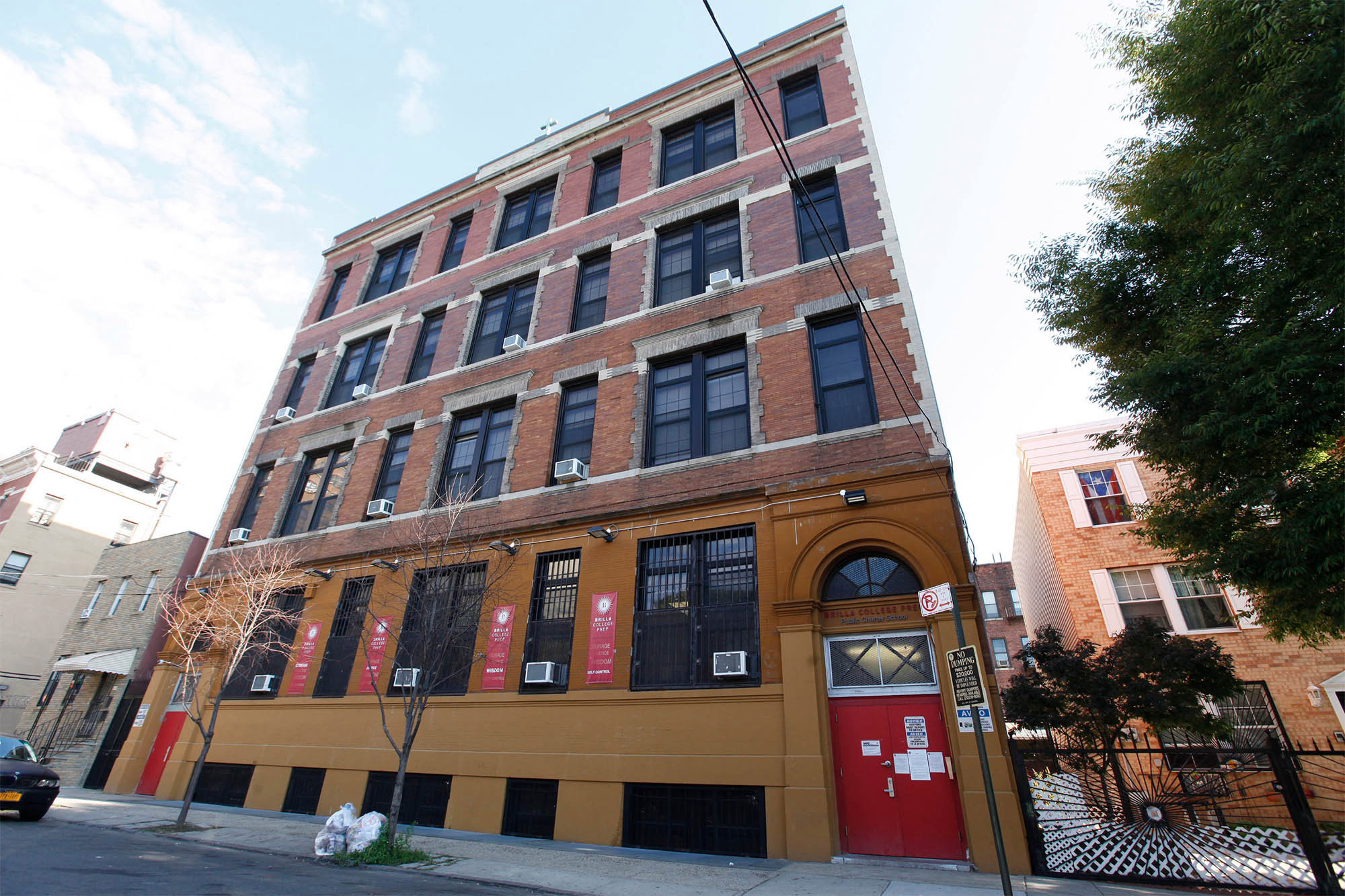