A body was pulled from the waters off Long Island on Tuesday afternoon near the scene of a boat crash that left one passenger missing.

Police have not yet identified the body, which was found in the Great South Bay in Sayville less than two days after Nelson Matos, 26, went missing in the area.

Matos was aboard a boat that crashed into a jetty at about 1:25 a.m. Monday — sending him overboard without a life jacket, according to police.

The operator of the boat Jack Benjamin, 25, has been charged with boating while intoxicated.

Benjamin was arraigned on Tuesday, where prosecutors revealed he was unsteady and had slurred speech after the crash, WABC reported.

He refused to submit to a blood test — forcing police to issue a warrant for one — but in a written statement told investigators he consumed three White Claws on Fire Island, the report said.

The results of the blood test are still pending.

Benjamin’s lawyer, William Keahon, told WABC the two have known each other since kindergarten. 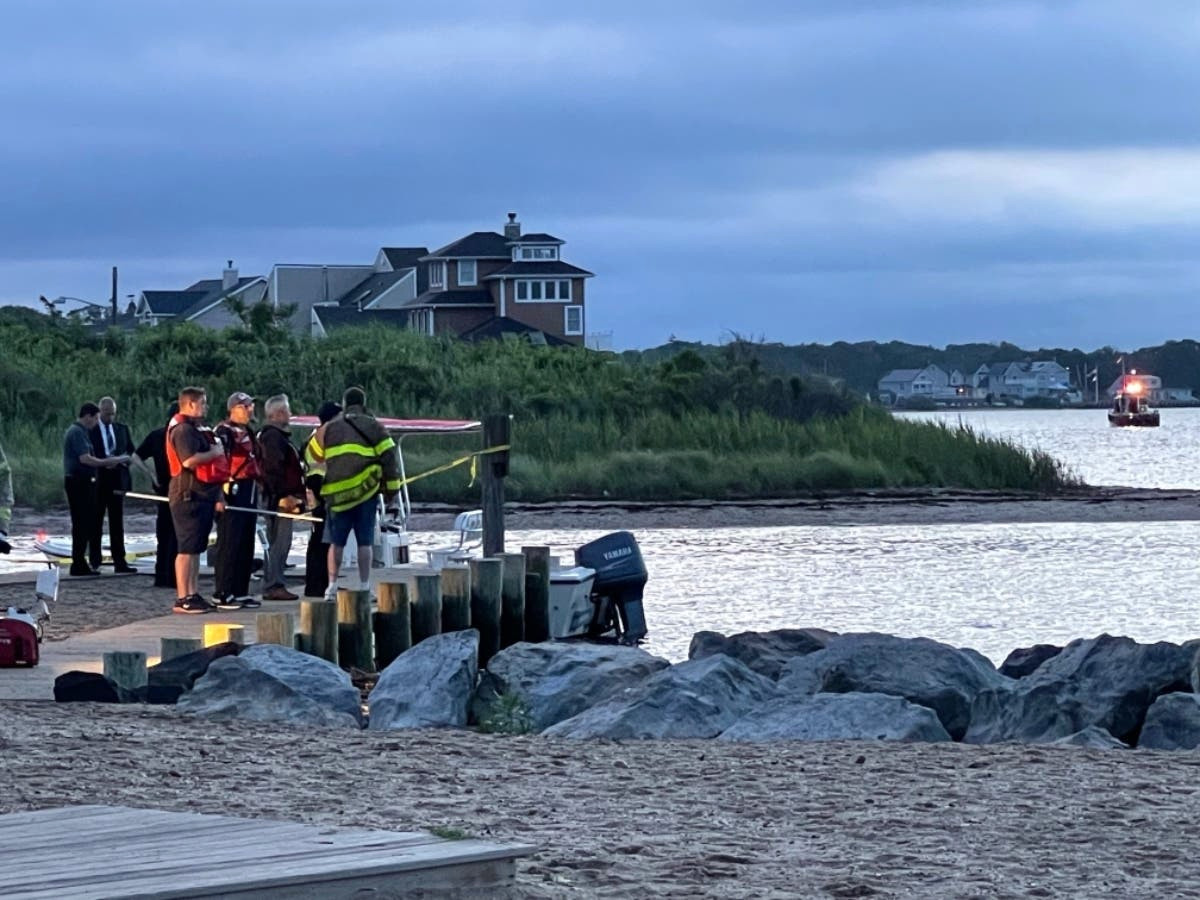