The Boy Scouts have put three of their New York campgrounds up for sale to help cover the $850 million they just agreed to pay sex-abuse victims, a new report says.

The Boy Scouts of America agreed last week to shell out the whopping sum to about 60,000 victims in its ongoing bankruptcy case, with the national organization contributing $250 million and the local councils covering the remaining $600 million.

Now at least one council in New York has listed three campsites — one each in Rockland, Dutchess and Putnam counties — for sale to try to pay its portion of settlement funds, according to a Lohud report.

The council said the move could affect “one or more properties including Camp Bullowa, Durland Scout Reservation and Camp Nooteeming.

“We have not finalized any sales and will continue operations as planned in these locations for the summer 2021 season,” the statement continued.

“We hope to retain at least one of these properties depending on the market value needed to fund our council’s contribution to the survivor’s compensation trust as part of the national organization’s bankruptcy process,” the council said.

The council previously said in a June 25 newsletter that while it can’t name a specific dollar amount it must contribute, it was “assigned to pay a non-negotiable multimillion-dollar payment,” Lohud reported.

Council leaders “will look at every option and will vote on the solution that will pay our debt and point us all toward the brightest outcome,” the newsletter said. 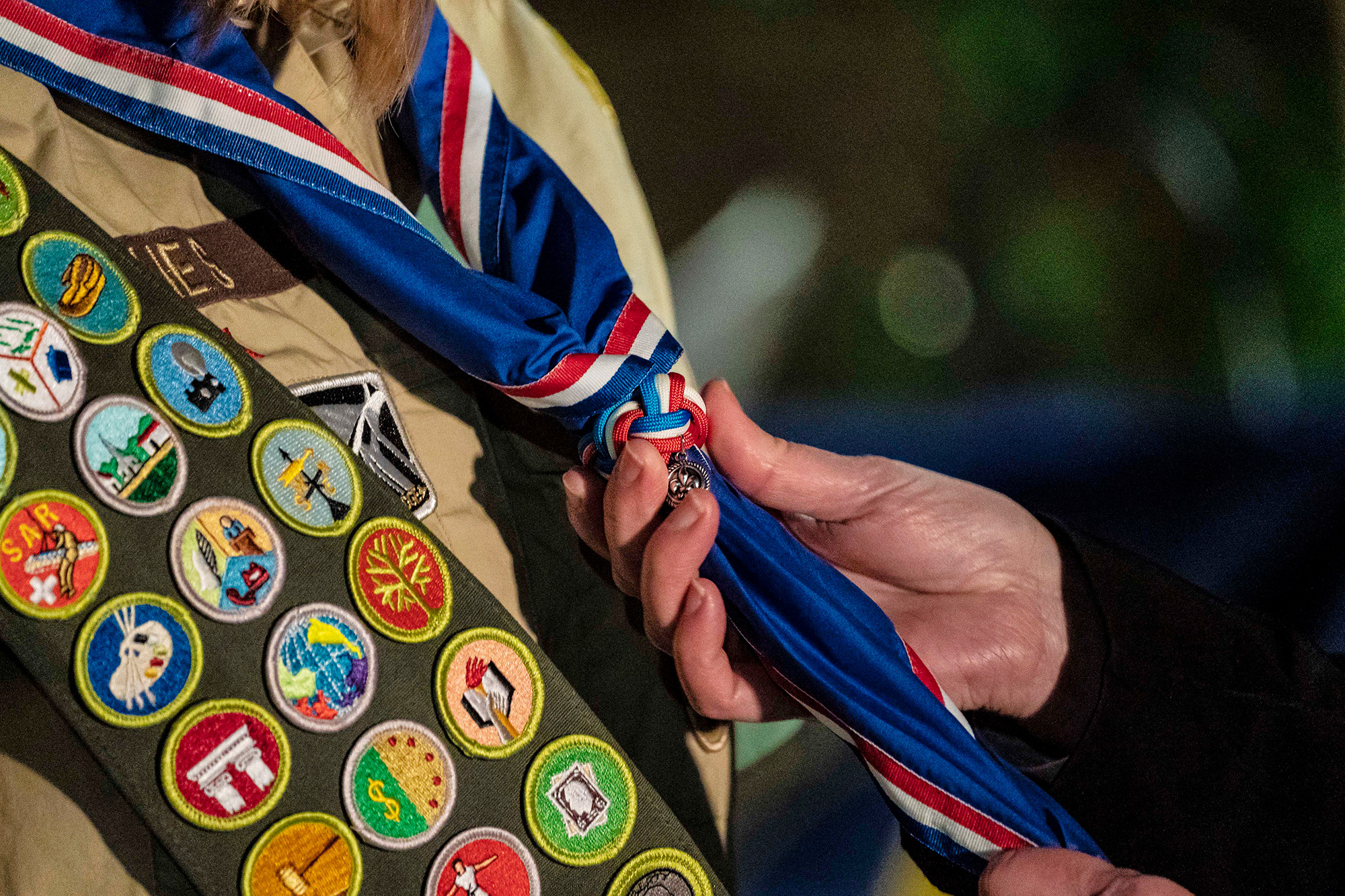