A brazen gunman opened fire on a Bronx street, wounding another man on the Fourth of July, disturbing new video shows.

The victim, who is shown falling to the ground, was struck in the legs, buttocks and torso, cops said.

He was taken to Lincoln Medical Center in stable condition, cops said.

He was uncooperative with investigators, so no further information on the incident was available.

The alleged gunman was last seen wearing a dark hoodie with a wolf image and the word “Wildlife” printed on it, dark pants with a red stripe on the leg, a face mask and sunglasses. 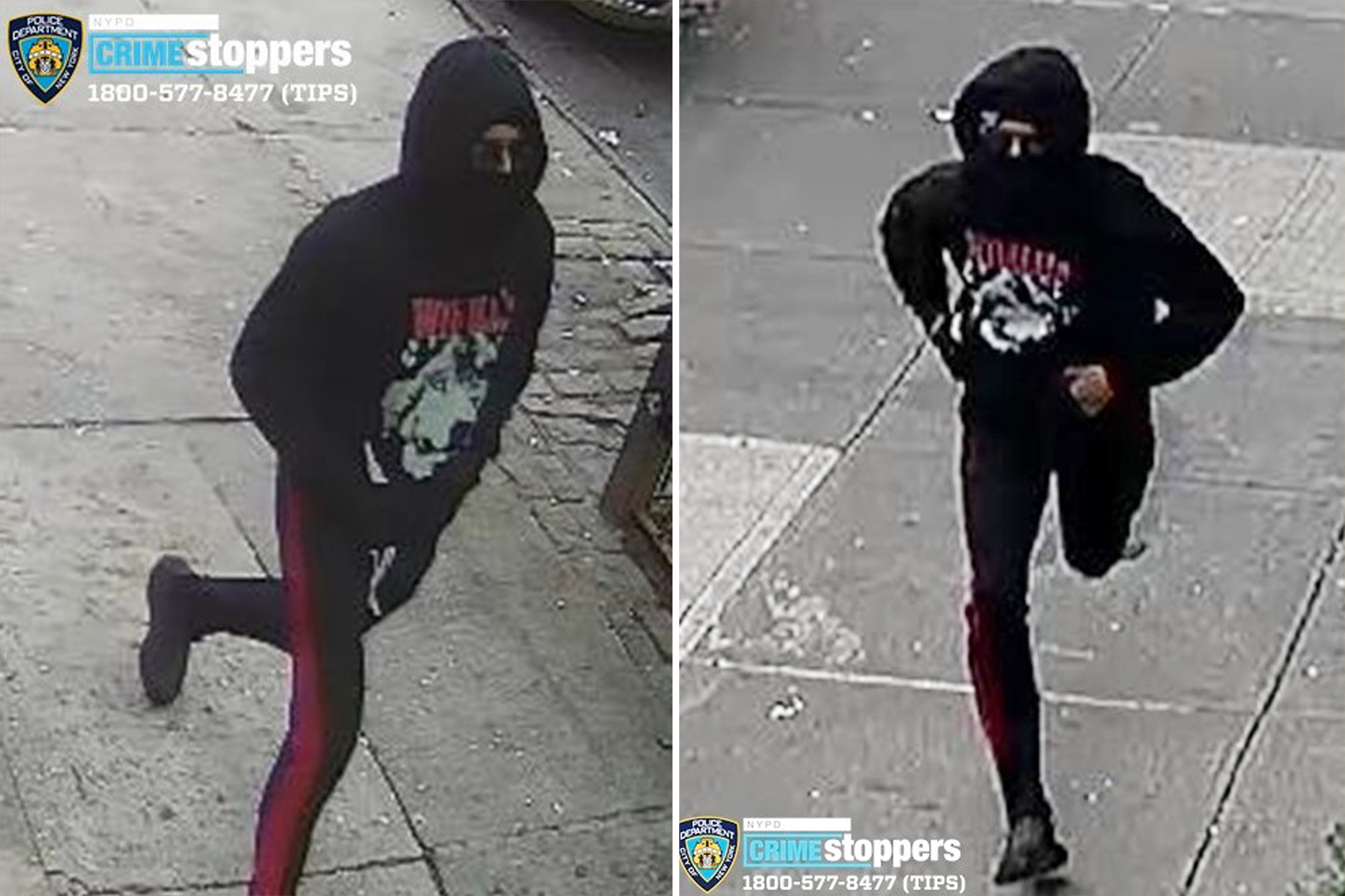