A Bronx man has been arrested for stabbing his 71-year-old roommate to death and setting the apartment on fire, authorities said early Monday.

Curtis Austin, 71, was discovered unconscious — with three stab wounds to his neck — after the FDNY extinguished the blaze at his home on Manor Avenue near Westchester Avenue in Soundview around 4:15 p.m. Saturday, according to cops.

Austin, who lived in Apartment 2, was taken to Jacobi Medical Center, where he was pronounced dead.

His much younger roommate, Xavier Almonte, 28, was arrested and charged with murder, manslaughter and arson, cops said.

The motive for the deadly attack remained unclear Monday afternoon. 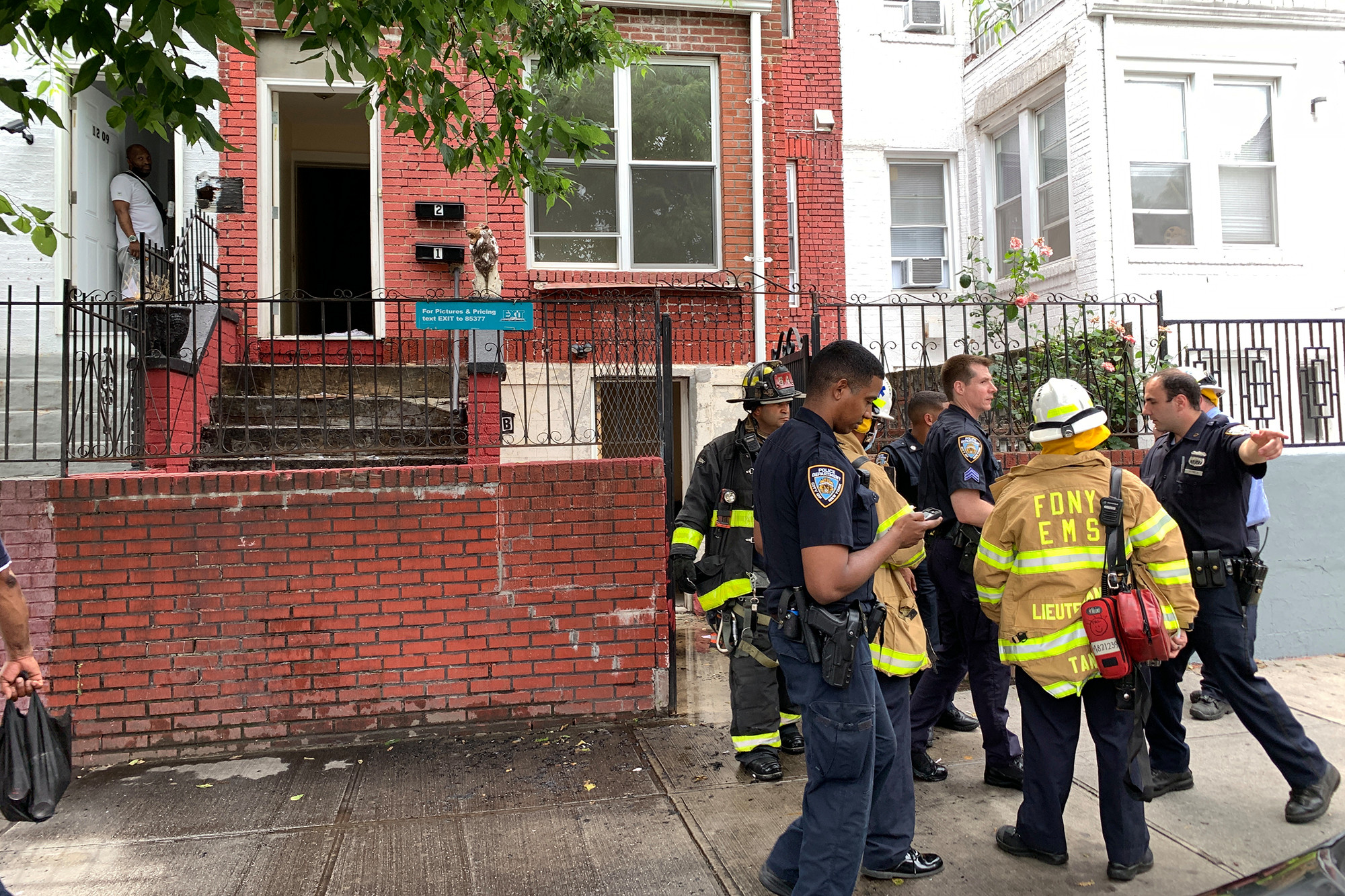