Hundreds of elated Italians flooded the streets of Bensonhurst, Brooklyn for a victorious celebration after their country’s monumental Euro Cup victory over England on Sunday night.

Wild video of the celebration shows scores of fans cheering and waving Italian flags at the intersection of 18th Avenue and Bay Ridge Parkway following their team’s 3-2 victory that was decided in a shootout.

The street had been closed off for the game as Caffe Sportivo — a tiny Italian social club at the corner — streamed the action on outdoor televisions.

It was Italy’s second continental title after 1968. The country has four World Cups.

England was playing in its first major final in 55 years. 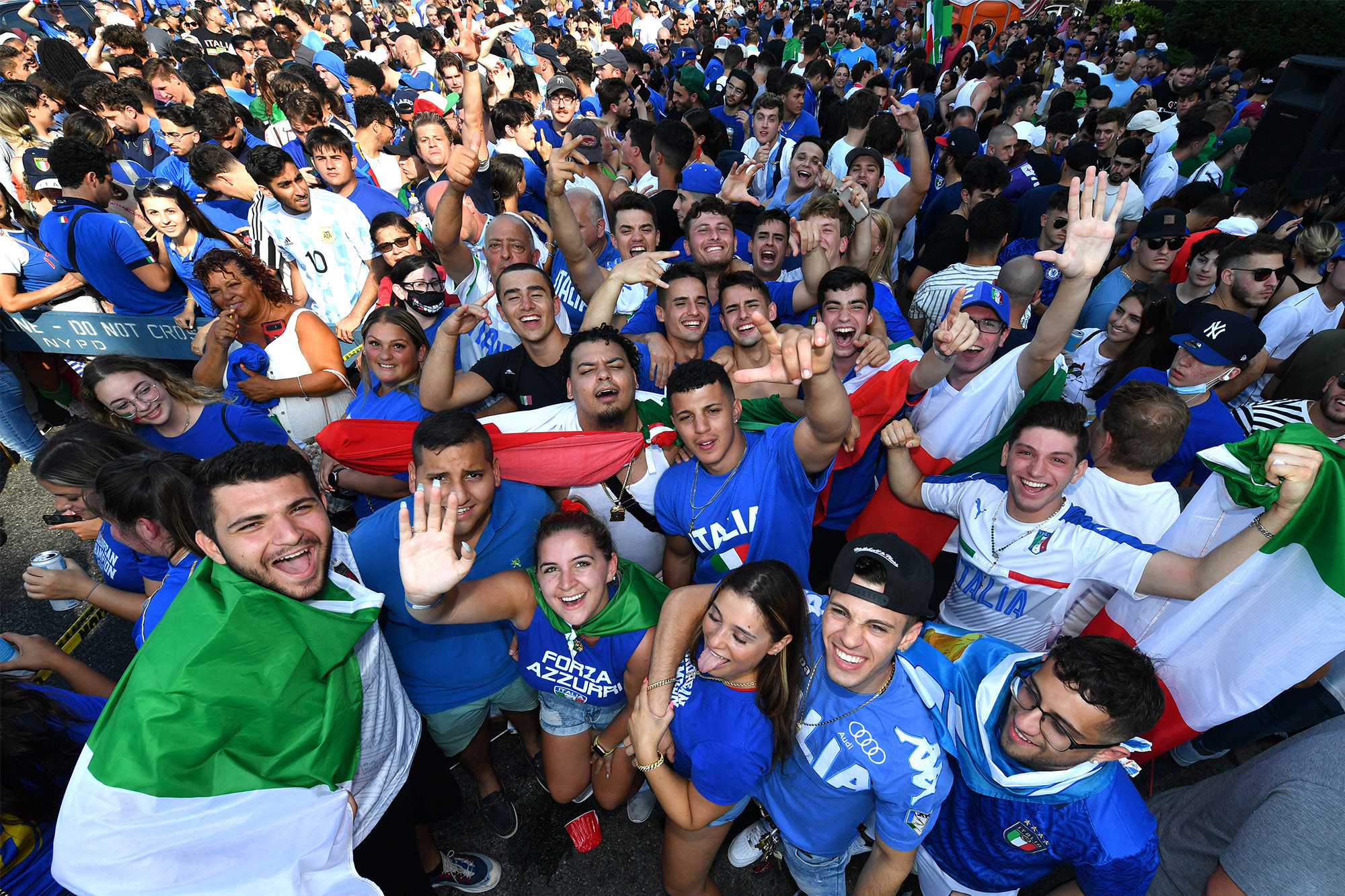