BTS premiered their tasty new track, “Butter,” at the 2022 Billboard Music Awards on Sunday — and their ARMY of followers lapped it right up.

Introduced by, appropriately enough, “Top Chef” host Padma Lakshmi, the septet hit a South Korea soundstage for an energetic, hip-swiveling version of the song, which they officially premiered on Friday, along with a dazzling official music video.

On Sunday, Billboard reported that the song tallied more than 20.9 million global streams on Spotify — the largest single-day total for a song in the streamer’s history. Meanwhile, the tune’s colorful, official music video also spread fast, sliding right past 173 million views on YouTube since its premiere.

The song is a delicious follow-up to the K-pop boy banders’ 2022 hit “Dynamite,” which early in the night won the Billboard award for Top Selling Song. That single’s music video exploded with more than 1 billion YouTube views less than a year after it dropped.

The release of “Butter” is well-timed. The group has planned a May 26 culinary collaboration with fast-food chain McDonald’s, including a “BTS Meal” featuring Chicken McNuggets, fries and sweet chili and Cajun dip sauces inspired by recipes from franchise outlets in their South Korean homeland.

The Billboard awards — hosted by Nick Jonas from the Microsoft Theater in Los Angeles — opened with an outdoor extravaganza featuring DJ Khaled, H.E.R. and Migos on the song “We Going Crazy.” Pink — and her 9-year-old daughter, Willow — soared to new heights in receiving the Billboard Icon Award, while Alicia Keys was lauded by former first lady Michelle Obama as the singer celebrated the 20th anniversary of her debut album, “Songs In A Minor.” 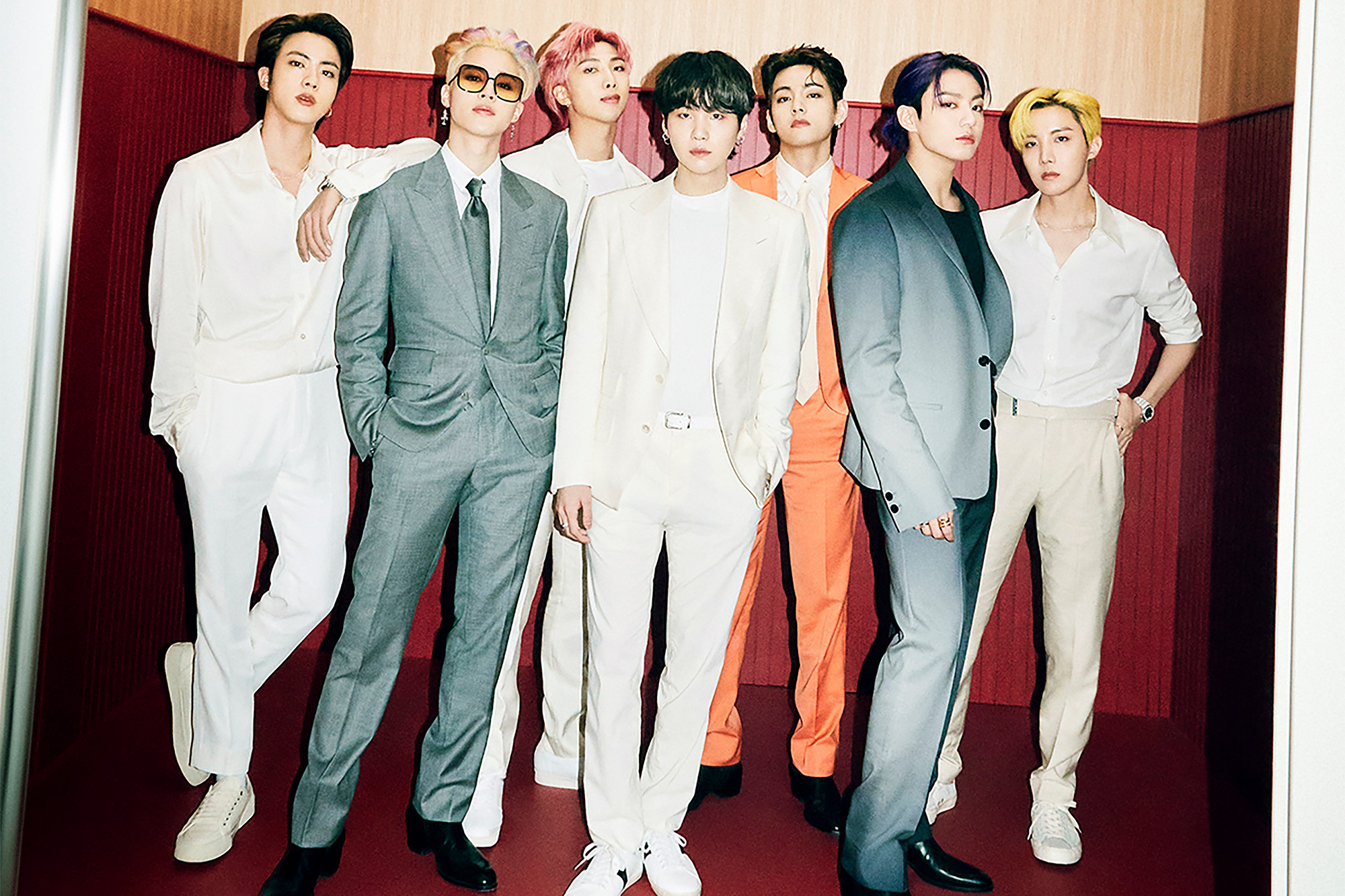