OSLO — Norwegian climate activists have asked the European Court of Human Rights (ECHR) to rule against Norway’s plans for more oil drilling in the Arctic, the campaigners said Tuesday, arguing the country’s exploration deprives young people of their future.

The lawsuit, by six individuals between ages 20 and 27 as well as Greenpeace and Young Friends of the Earth, is part of an emerging branch of law worldwide where plaintiffs go to court to make the case for curbing emissions that cause climate change.

In the Netherlands, a court recently ordered Shell to cut its emissions in a lawsuit brought by citizens who argued that the Anglo-Dutch oil major violated their human rights.

“The environmentalists argue that, by allowing new oil drilling in the midst of a climate crisis, Norway is in breach of fundamental human rights,” the campaigners said in a statement announcing their appeal to the ECHR.

The announcement came as Equinor, the oil firm majority-controlled by the government, on Tuesday announced it would speed up investments in renewable energy while also continuing to raise oil output for the next five years.

The Norwegian oil and energy ministry declined to comment on the lawsuit.

Three courts in Norway have previously ruled in favor of the government, however, including in a verdict by the supreme court last December, thus exhausting domestic legal options.

“We have to take action now to limit irreversible damage to our climate and ecosystems to ensure livelihoods for the coming generations,” said Ella Marie Haetta Isaksen, 23, one of the activists who asked the ECHR to take up the Norwegian case.

Lasse Eriksen Bjoern, 24, an activist from the indigenous Sami people of northern Norway, said climate change was already endangering a way of life.

“The Sami culture is closely related to the use of nature, and fisheries are essential … A threat to our oceans is a threat to our people,” he said.

The ECHR’s rules require applicants to be directly and personally affected by alleged violations, while its judgments are binding for the countries concerned.

The court must now decide whether the case, billed by the activists as “the People vs. Arctic Oil,” is admissible. 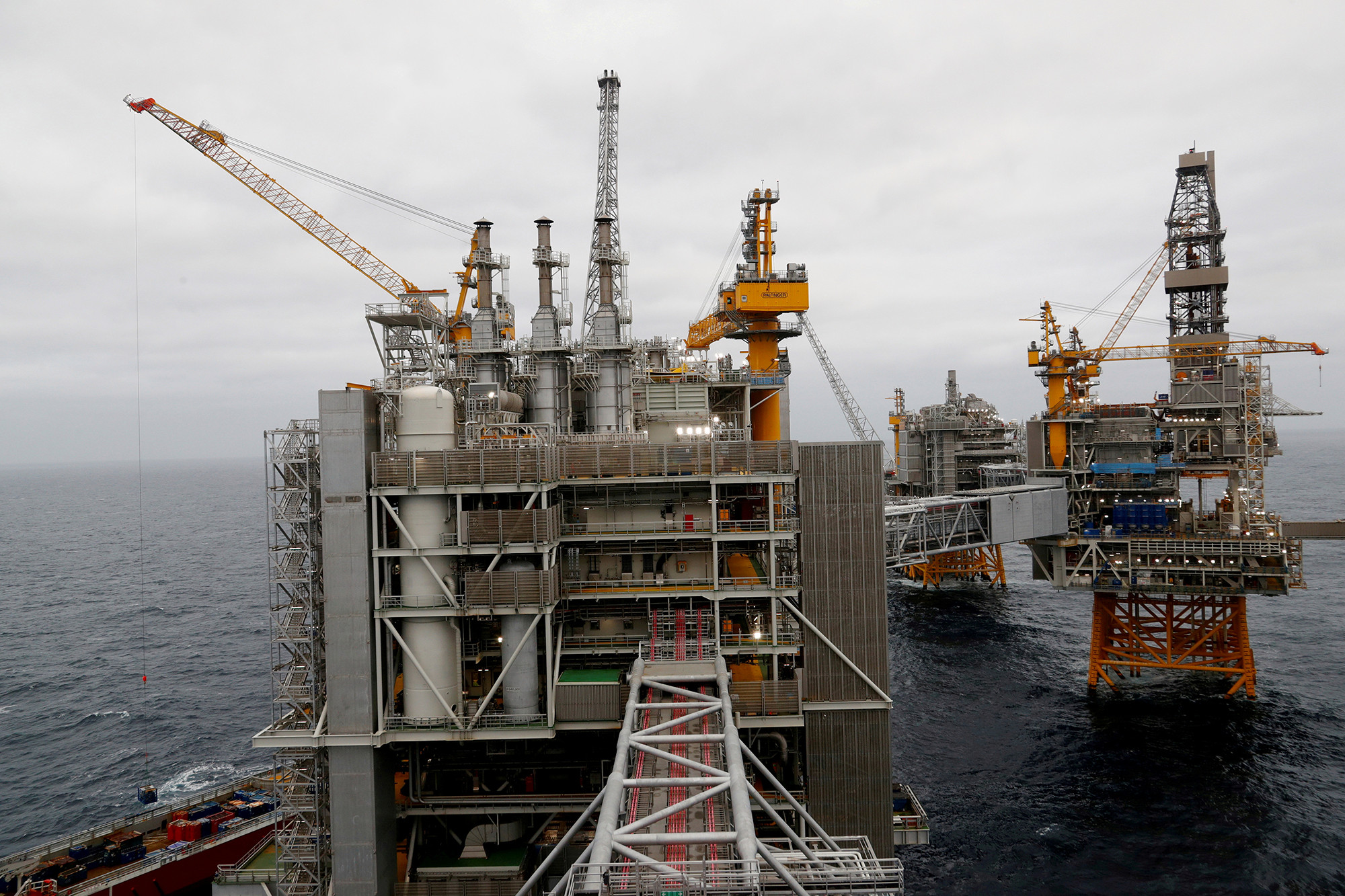