A convicted conman has been charged with using forged documents to steal two Harlem brownstones worth more than $4 million, prosecutors announced Thursday.

Joseph Makhani, 58, was arrested and hit with a seven-count indictment Wednesday accusing him of stealing the properties in a “systematic and ongoing” scheme starting in 2012, New York Attorney General Letitia James said.

He used a forged deed to steal 107 West 118th Street — currently valued at $2.29 million — from its elderly disabled owner, according to the indictment.

In the same year, he also tricked a tenant at 135 West 131st Street into providing a signature which he used to create documents claiming he’d been given that home, which is valued at $1.9 million, James’ office said.

Makhani, of Kings Point, Long Island, then falsely claimed in official documents to have paid just $10 for each home, despite them being worth a combined $4.19 million, prosecutors said.

He still claims possession of the property, which he turned into an apartment building in 2016 to pocket more than $12,000 in rent each month, prosecutors said.

The 131st Street townhouse was allegedly falsely claimed by Makhani’s One 35 West Corporation using a slew of bogus documents, including forged signatures and Social Security numbers, the indictment said.

But it was left to fall into disrepair, with Makhani and his One 35 West Corporation fined over $1 million for failing to install a roof and upgraded electrical system, as well as exterminating rodents and cockroaches.

He abandoned the building when faced with a $1 million judgment from the city, and it was later transferred to a nonprofit, James’ office said.

Makhani — who has a record of cons going back more than 20 years — was arrested Wednesday and hit with a slew of charges including criminal possession of stolen property, mortgage fraud and falsifying business records submitted to a New York bank.

He pleaded not guilty in Manhattan Supreme Court later that day and his case was adjourned until Oct. 12.

“New Yorkers should never have to fear that their homes will be targeted by predatory individuals,” James said in a statement announcing the charges over the alleged “elaborate schemes.”

“Deed theft continues to be a crime that permeates our neighborhoods, and preys upon our most vulnerable, leading to a cycle of displacement and grief,” she continued.

New York City Sheriff Joe Fucito said his force was “strongly committed” to cracking down on such “real property fraud.”

“These crimes are financially devastating to the victims and their families, many of whom are elderly and have spent a lifetime working hard and saving to buy a home,” the sheriff said.

In 1998, Makhani was sentenced to two months’ jail after he pleaded guilty in federal court to a scheme rigging bids for foreclosed properties in Queens and submitting a false tax return. He was also fined.

In 2008, he was named in a criminal complaint accusing him of using forged signatures on deeds to unlawfully gain control of three properties in Queens from their legal owners, James’ office said.

A lawyer listed as representing Makhani did not immediately respond to messages. 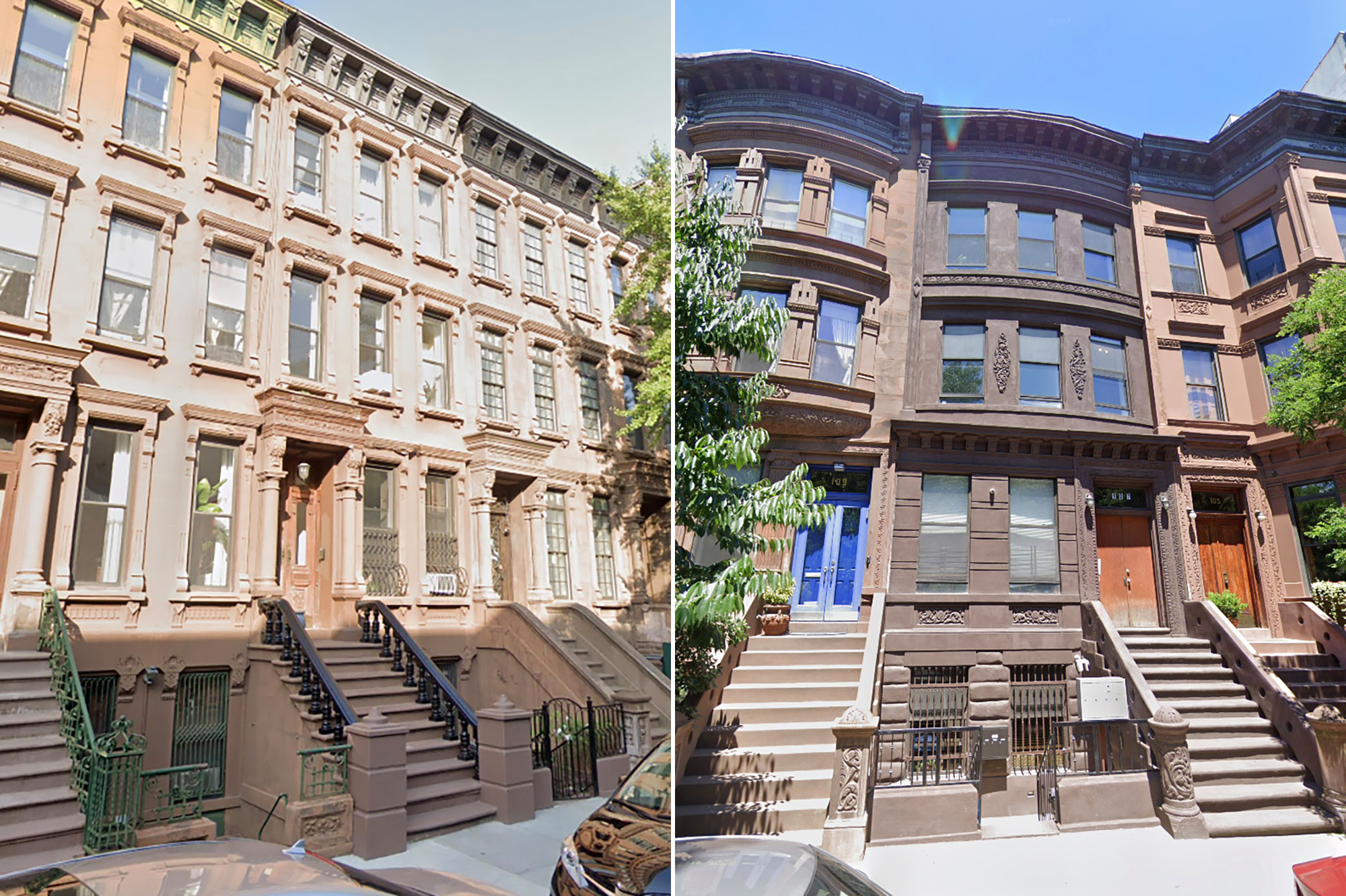