“It is critically important if we’re going to solve our problems and meet our people’s needs that we be honest about what’s happening: There’s no other agency in government that could get away with the waste, and the lack of accountability that the New York City police department gets away with.”

Wiley, a former de Blasio administration official who has clashed with mayoral frontrunner Eric Adams on policing, was pressed by Fox 5 host Bianca Peters how her proposal would appeal to the majority of New York voters who polls show want more cops in the streets and subway, not fewer.

“I’m going to have a soup-to-nuts audit of the budget, but I am going to shift a billion dollars, but it’s not because it’s going to be impacting police,” Wiley said, citing anecdotes about several police officers responding to a car crash when only one cop is needed as an example of police not using its resources wisely.

“I’ve seen fender benders in this neighborhood where you get sometimes three patrol cars, two officers deep, and all you actually need is a tow truck to get someone to direct the traffic,” she recounted.

Her comments come after Wiley earlier in the month released an anti-cop NYPD ad and said the police force’s curfew enforcement was a waste of money.

It also comes after Wiley refused to commit to not disarm police.

Wiley was pressed on the issue in a debate last week by WCBS-TV/Ch. 2’s Marcia Kramer, who asked the five top candidates, “Attorney General Letitia James is proposing legislation to limit cops from firing their weapons, use of force as a last resort. Some might ask, why not go all the way and take away the guns altogether like they do in 19 other countries where the bulk of the police force is unarmed?”

Wiley twice tried to dodge the question by pivoting to talking points about public safety, but she finally answered after Kramer asked more directly, “Will you take the guns away from the NYPD?”

Wiley said, “I am not prepared to make that decision in a debate.”

The four other candidates on the debate stage answered directly that they would not disarm the police.

The Democratic primary in the mayoral race will be held on Tuesday, when voters can rank up to five candidates in order of preference. 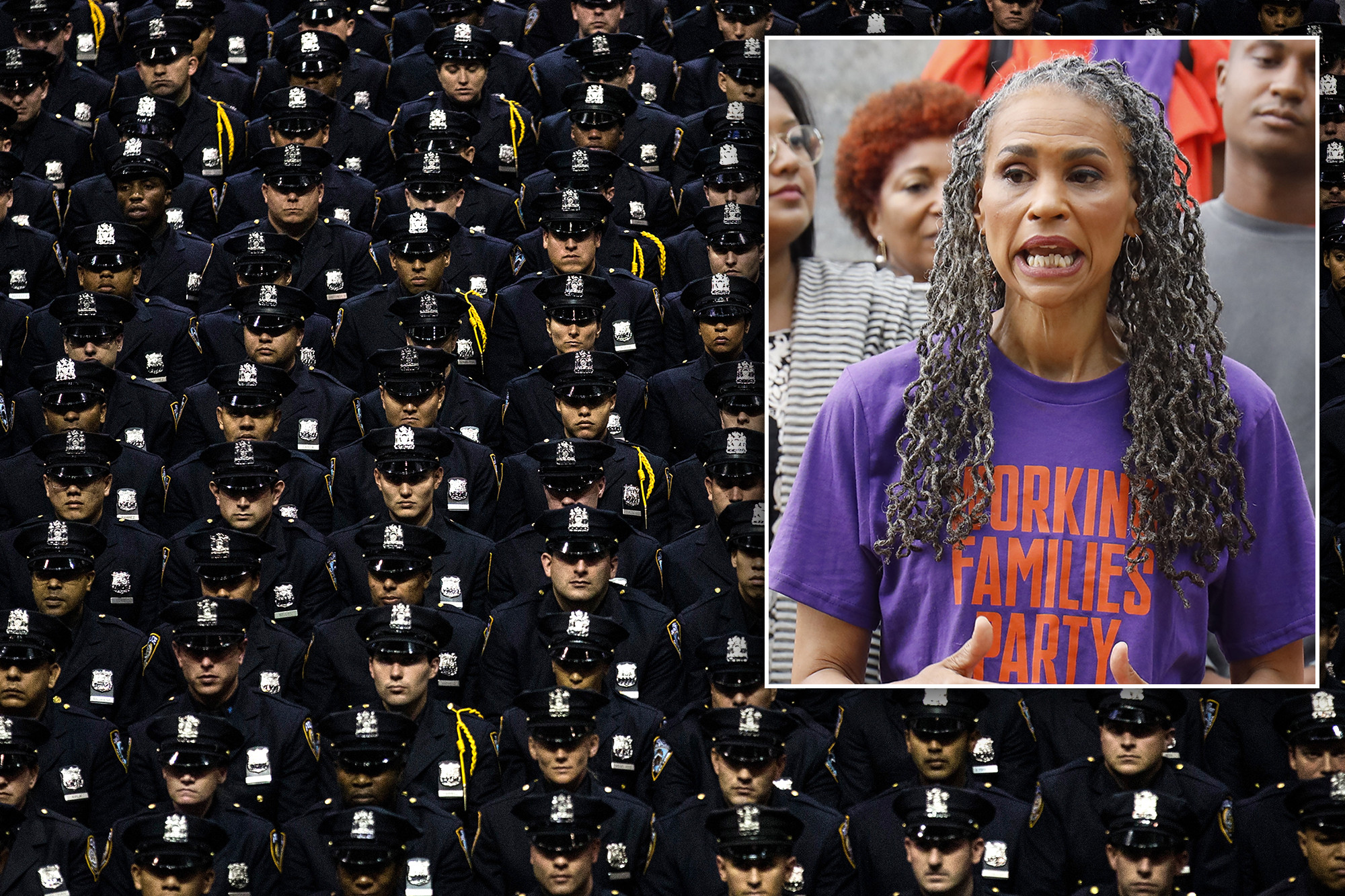