Cops busted the shooter who allegedly gunned down a Bronx woman last month — nine years after she became smitten with another killer while serving as a juror at his trial.

Katherine Diop, 29, was killed at East 194 Street and Marion Avenue in Fordham Heights the night of June 16 following a fight between her 31-year-old brother and another man, cops said.

Diop, a mother to a 7-year-old daughter, had left a graduation party for her younger sister before she and her brother headed to a nearby deli to buy lighter fluid, friends told CBS New York.

There, an argument erupted over music, community advocate Alpheaus Marcus told the network.

“There was an argument in regards to how the music should be played, and it resulted in senseless violence,” Marcus said.

Diop was holding a BB gun at the time, according to police.

As the siblings walked away from the scuffle, Rosario opened fire, authorities said.

Diop was struck in the torso, and her brother was hit multiple times, police said.

Both victims were taken to St. Barnabas Hospital, where Diop was pronounced dead and her brother was listed in stable condition.

Diop was a juror in the 2012 trial of Devon Thomas, who was charged with fatally shooting Abdoul Toure, an African immigrant and aspiring basketball player, in 2008.

When the case went to deliberations, Diop voted to acquit, resulting in a hung jury.

Following the mistrial, she visited Thomas more than 30 times in jail and even showed up in court to support him during his retrial, where he was convicted of manslaughter and weapon possession.

The Bronx District Attorney’s Office launched an investigation, determining that Diop falsely claimed during jury selection for Thomas’ first trial to never have been arrested or been a defendant in court — even though she did have two 2011 busts that resulted in plea bargains.

Diop was charged with two counts of perjury in 2013, and struck a deal in 2016 for three years of probation.

The deal ultimately stood, and Diop was sentenced to probation, according to the Bronx DA’s Office. 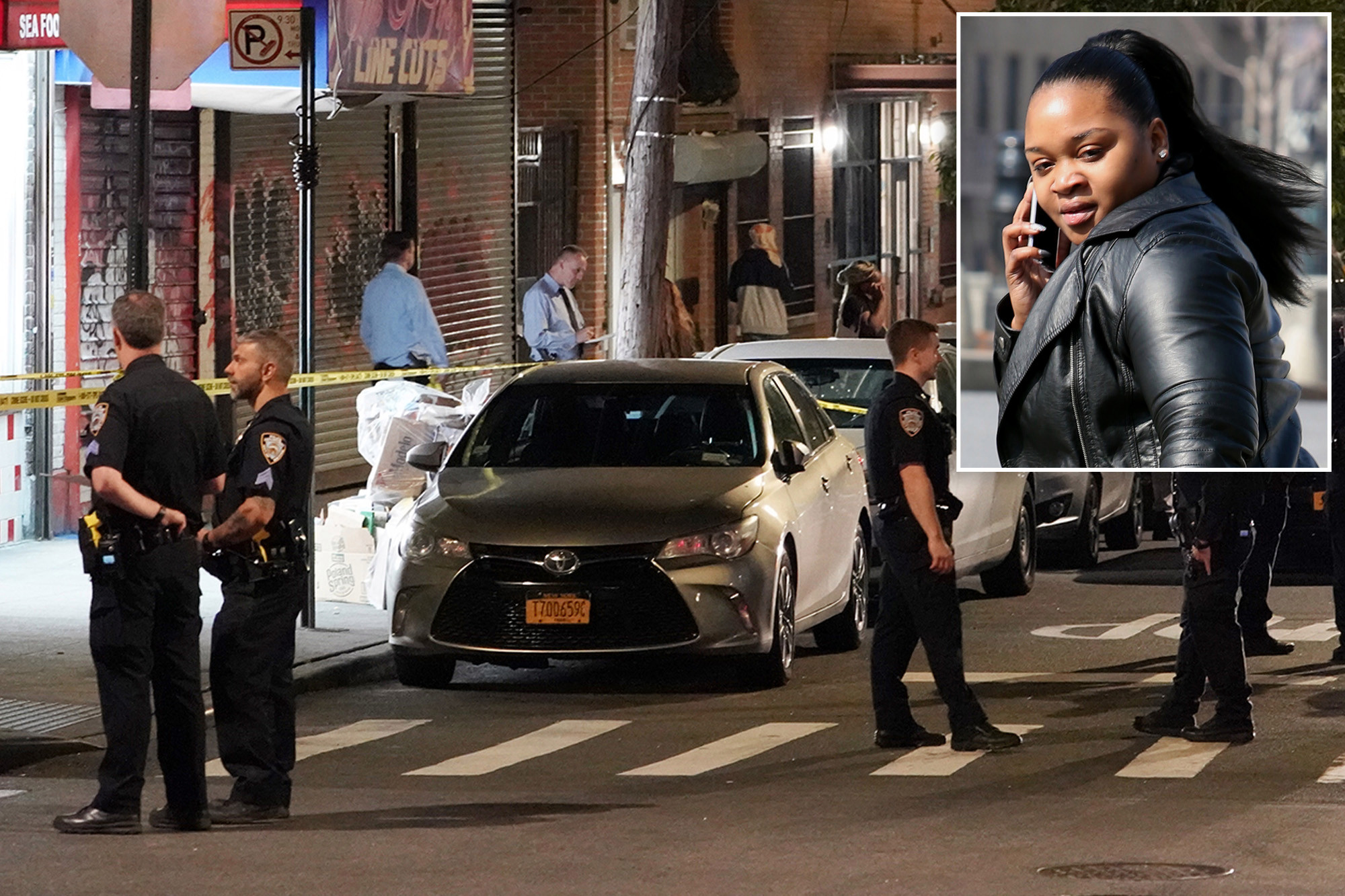