The victim was asleep in her Noho home on Broadway and Bond Street when the unidentified creep broke into her room and started rubbing his groin on her feet, the NYPD said.

The girl woke up around 1 a.m. and the man took off, according to authorities.

Police released a picture of the suspected pedophile fleeing the scene on a bicycle in Greenwich Village.

The child was not injured, police said. 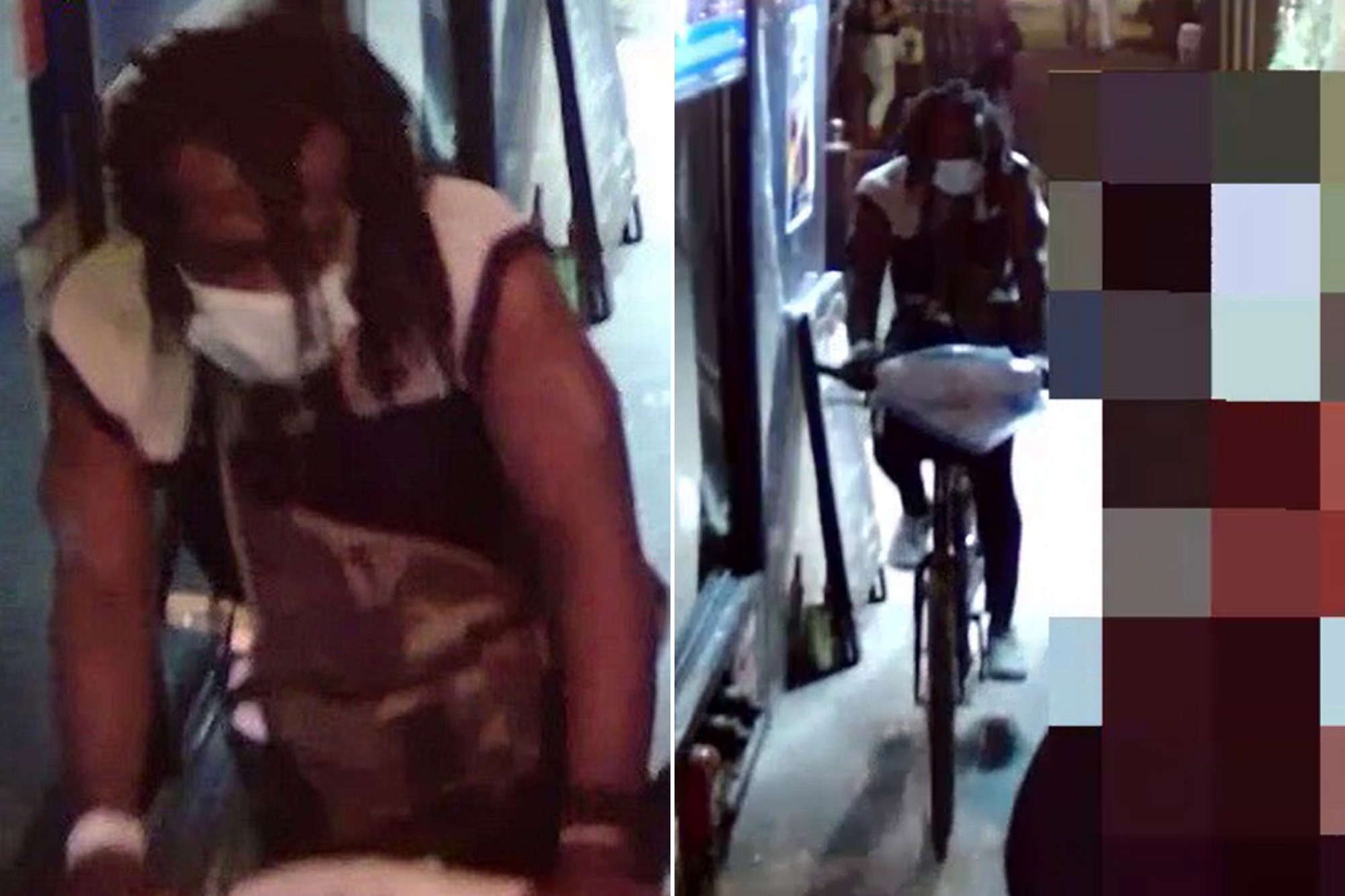