A stranger threatened to kill a Jewish man in Brooklyn this week, according to police, who are probing the disturbing incident as a hate crime.

The 30-year-old victim was on Rutland Road near Brooklyn Avenue in Prospect-Lefferts Gardens around 10:20 a.m. Thursday when the man approached him and threatened to “bash his Jewish f—ing head in,” cops said.

The suspect then continued to walk along Rutland Road toward Brooklyn Avenue, and the victim was unharmed, police said.

Police released a video clip of the suspect early Friday.

He is described as having a dark complexion, medium build, brown eyes and short black hair. He was last seen wearing a white T-shirt, blue jeans, tan work boots, and carrying a black backpack in front of his body. 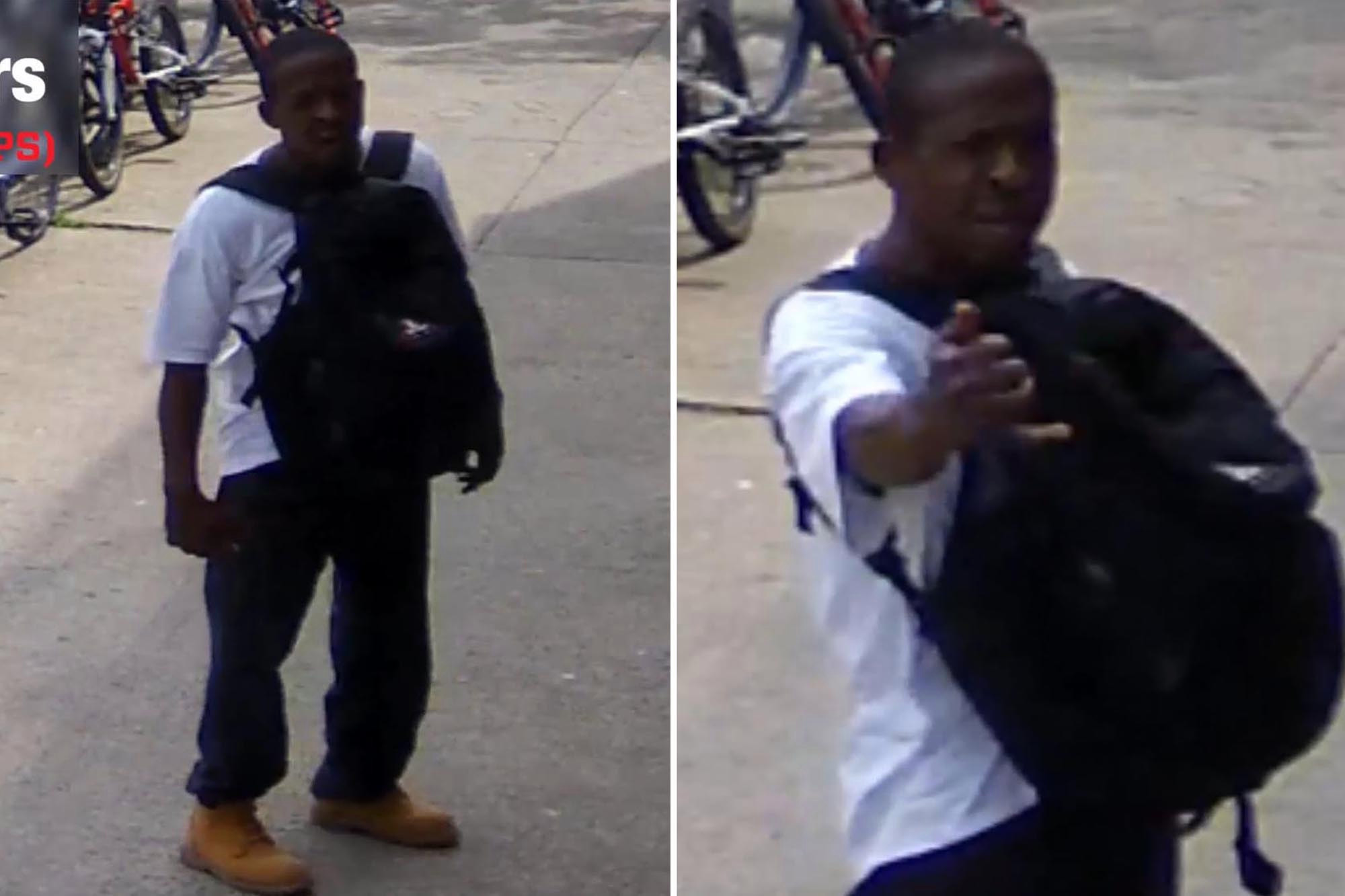